By
Nicky Bay
on
This is far from the first sighting of a Mantidfly (Mantispidae) in Singapore. But it is something that many of our Malaysian counterparts rarely see, and on the wish list of many. We were checking out the usual Mantidfly spots as some of our Malaysian friends were going to visit in December and we promised to show them the Mantidfly. =D

The spot appeared barren at first, and almost everyone had moved on until Vincent spotted a large one that seemed to be laying eggs! 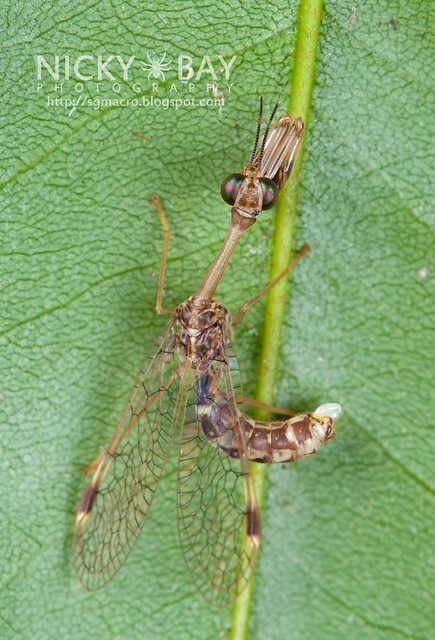 #1 Jackpot! A different species (or gender) from the ones we shot before. And looked like it was laying eggs, or was highly constipated. 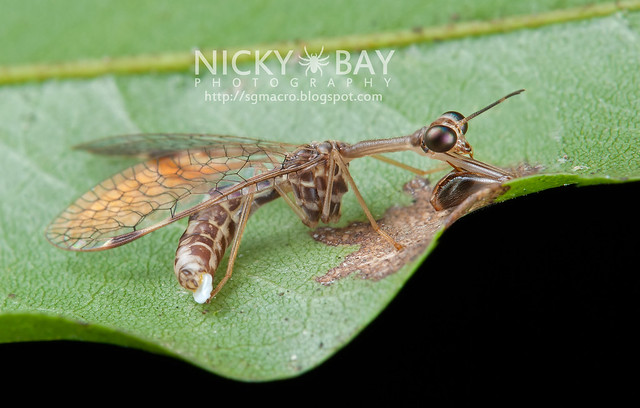 #2 Side view of the beautiful Mantidfly. Light brown in colour, while the others we saw before were yellow with more distinct black stripes. 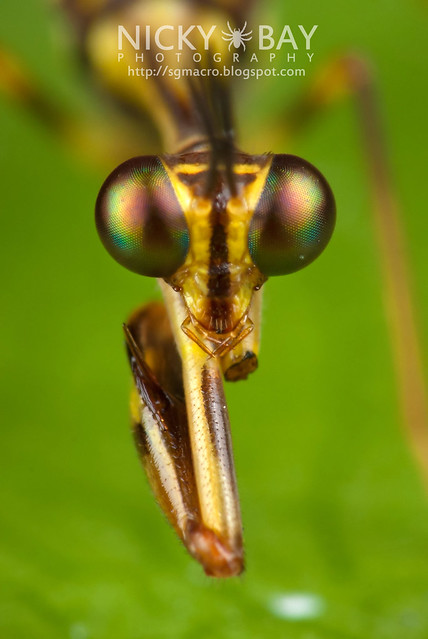 #3 A shot that I took some time ago. This was the yellow Mantidfly, but had lost one of it’s forelegs. 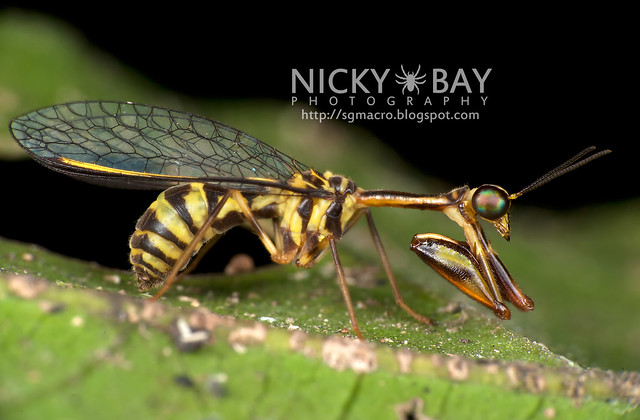 #4 Side view of the “Tiger” Mantidfly 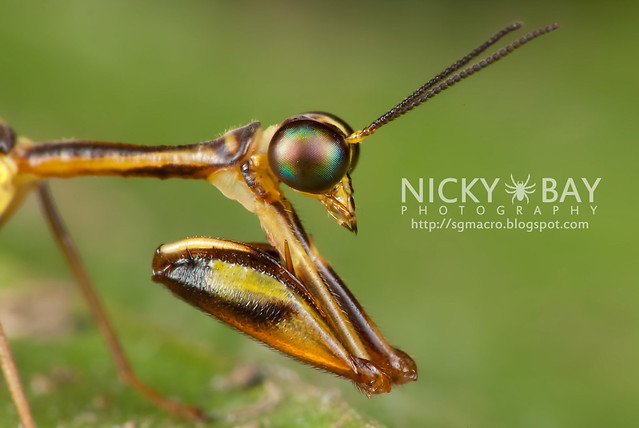 #5 Close up on the eyes and forelegs

While hunting for Mantidflies, we found some other interesting critters too. 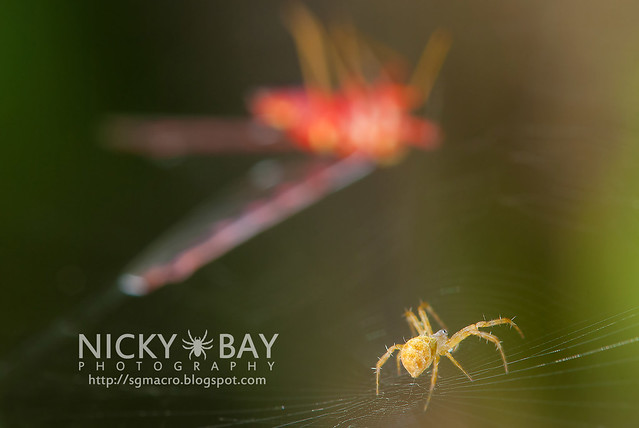 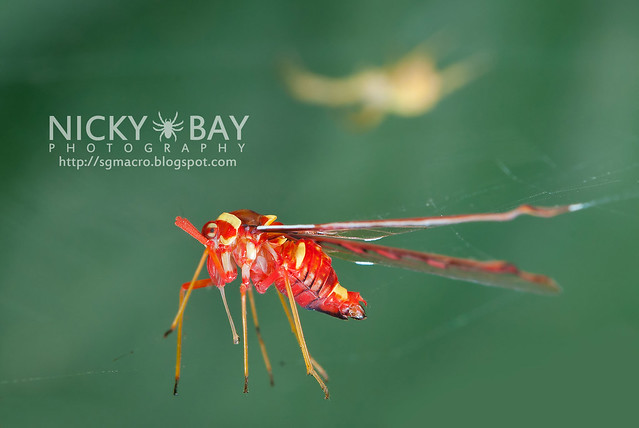 #7 Turned out to be a beautiful red Derbidae? 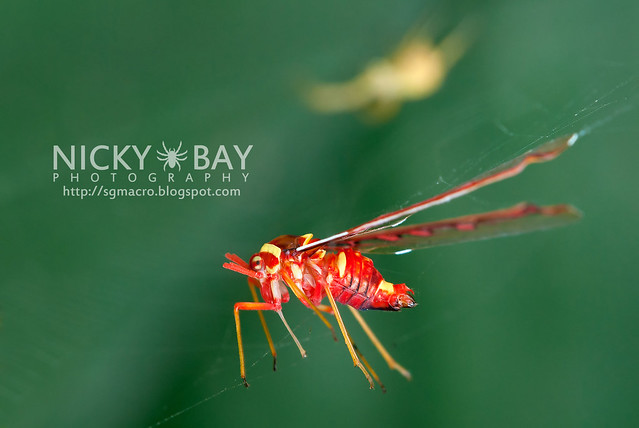 #8 Closest shot I managed. For the record, it flew off leaving the little Argiope writhing in anger. lol 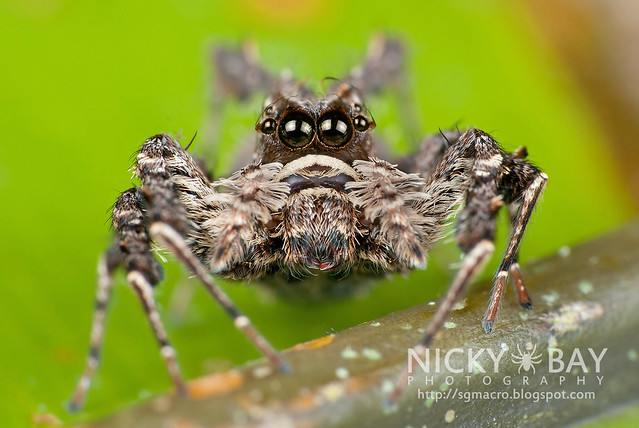 #9 Record shot of a Portia spider 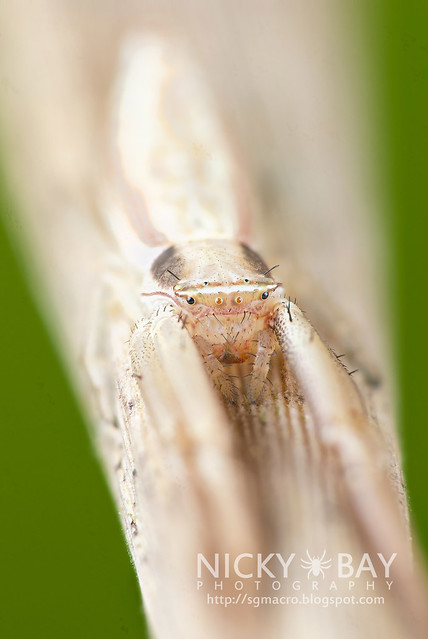 #10 Alfred found this beautiful crab spider. At first glance, it looked like a typical orb weaver. 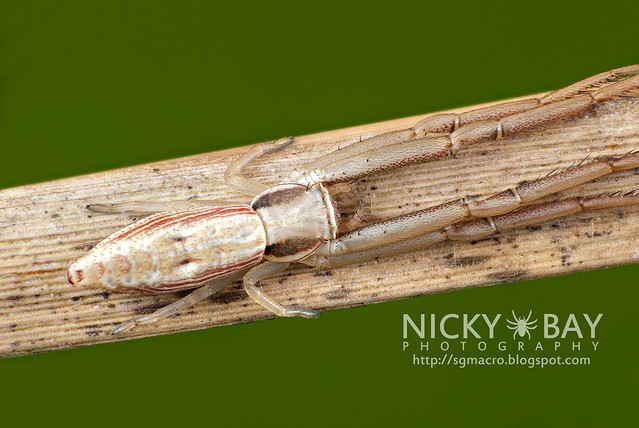 #12 Beautiful red stripes on the side of it’s abdomen 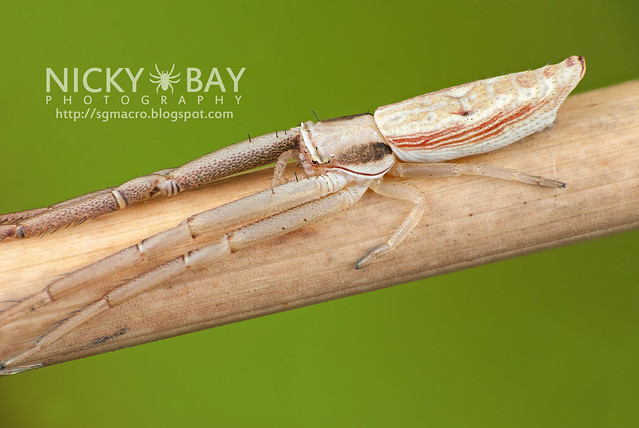 #13 Yet another angle. Can’t get enough! 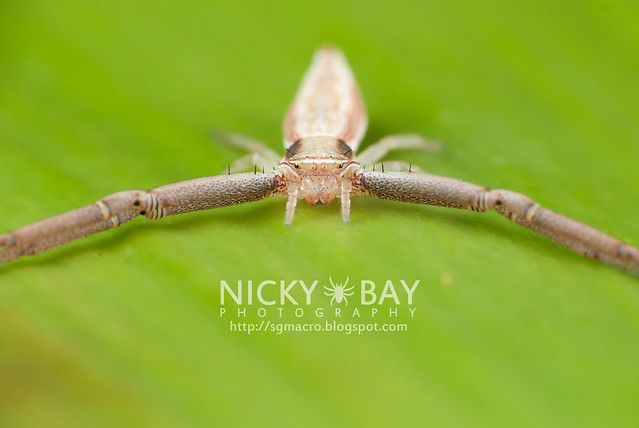 #14 Like any other crab spider, it opened it’s legs once it got irritated 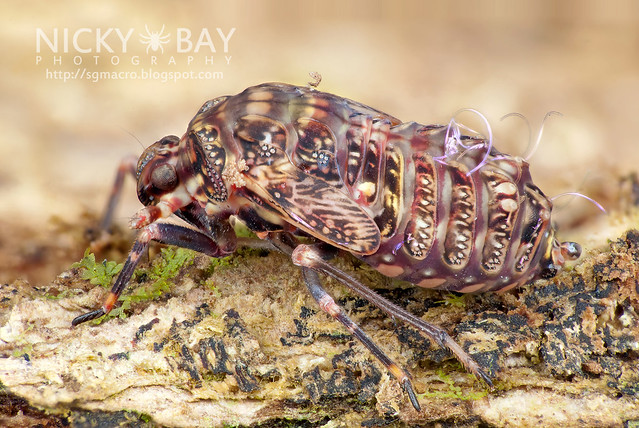 #15 A very colourful but unidentified bug, look at the awesome fibre optics! lol 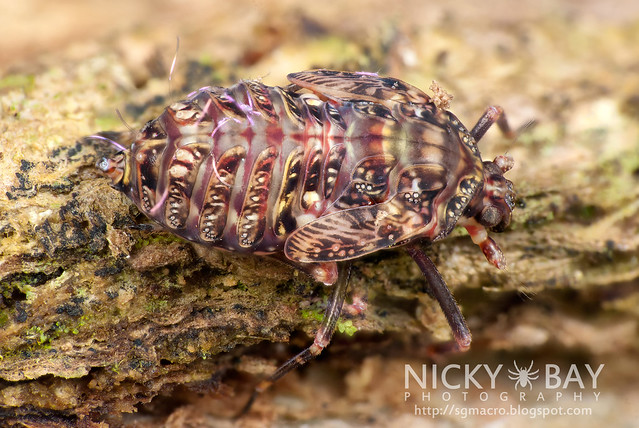 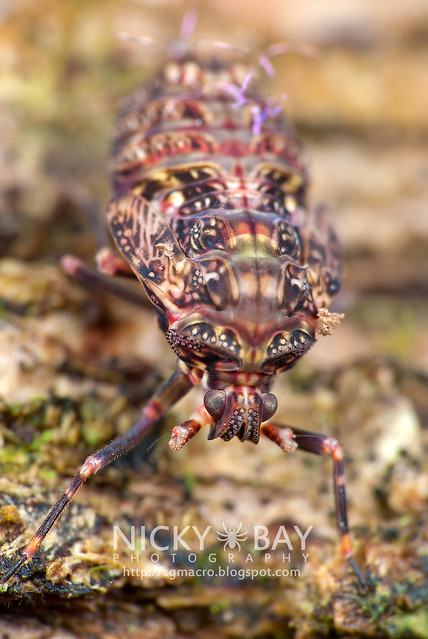 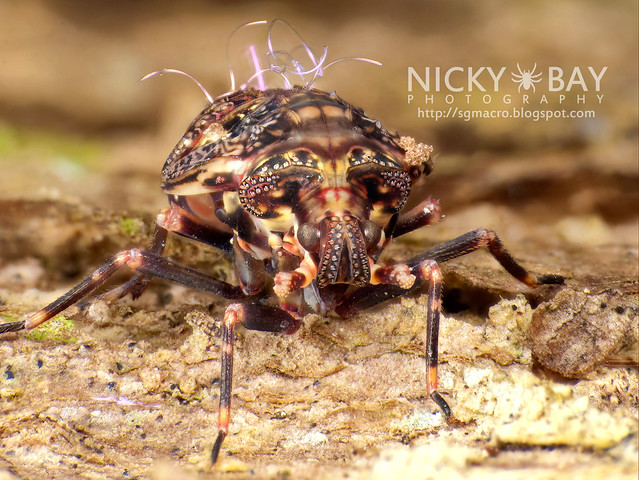 #18 Head shot, which reveals the fibre optics behind again. 🙂 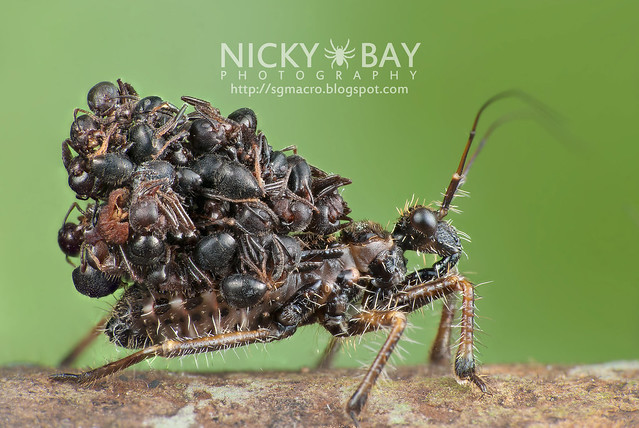 #19 Ant-snatching Assassin Bug Nymph (Acanthaspis). A large one, revealing the details of the heads of all it’s victims. 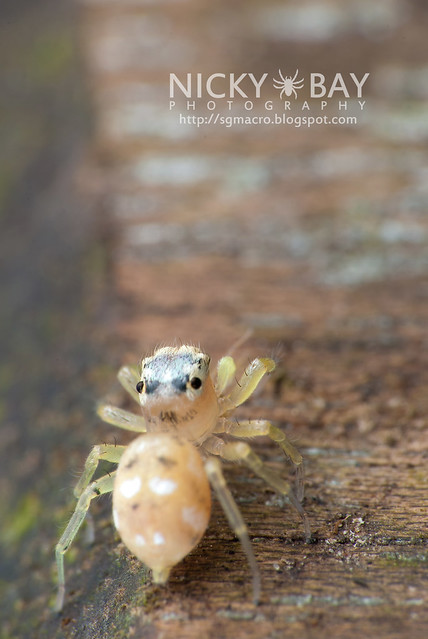 #20 Interesting Jumping Spider. Pity I didn’t manage to get more shots before it disappeared. 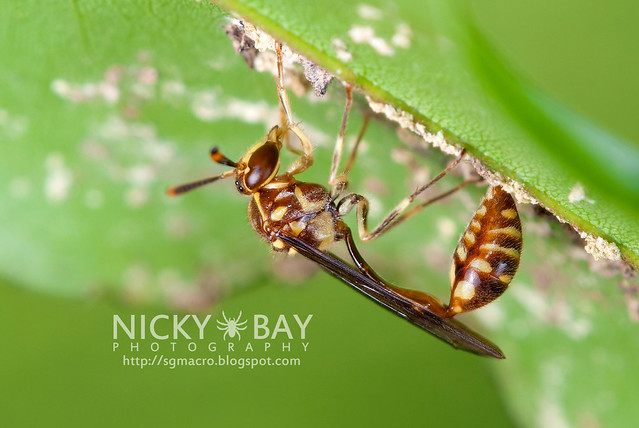 #21 Wasp to entertain us while we took turns to shoot the Mantidfly.

Ubin’s Scorpions and Many Other Critters

Return of the Whip Spider