Mystery of the Pulsating Spider

During my years in the field, I had recorded numerous instances of micro-movements in spider abdomens. Most are just really tiny unnoticeable movements around the spider’s heart line, but one particular spider stood out with swirling or pulsating movements in the abdomen and clearly visible with the naked eye. The amount of detail revealed got more fascinating as I got closer, showing a largely transparent but patterned membrane over what appeared to be the spider’s internal organs at work.

I have put together a short video to present the pulsation up close. I held the blade of grass in place with a clip and filmed it on a tripod using a Nikon D800, Tamron 90mm, Raynox DCR-250, Raynox MSN-202 as well as some LED lights to illuminate the scene. Please view in HD for the best experience.

The interesting question is… why does it exhibit such a phenomenon? Is there a purpose designed by nature for such a visual feast? After years of infrequent and casual discussions with local arachnologists Joseph Koh and David Court, as well as some random discussions with other arachnophiles on Facebook, I’ve consolidated a short list of hypotheses in an attempt to explain this behavior. Please let me know via the comments section if you have other suggestions or know of studies that could explain this behavior.

As this video is being shared around, more speculations are coming in so here’s a quick consolidation of additional ideas from the public. (Updated 13 Nov 2016)

Here are some other still shots of this spider. It is not uncommon, and many others have photographed it before but few have documented the abdominal fluid pulsation. 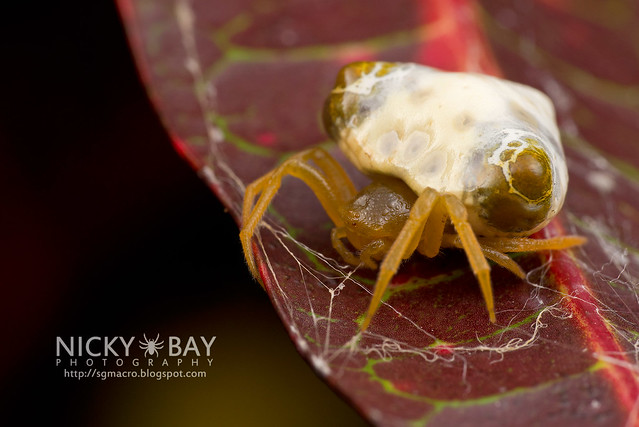 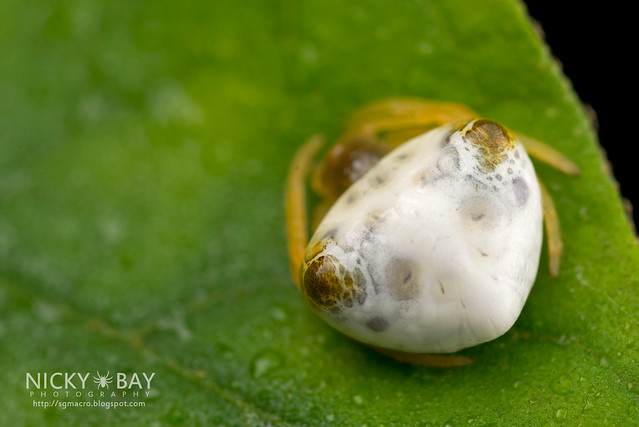 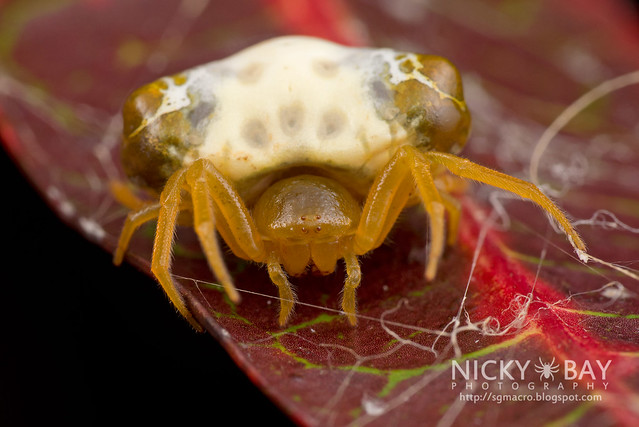 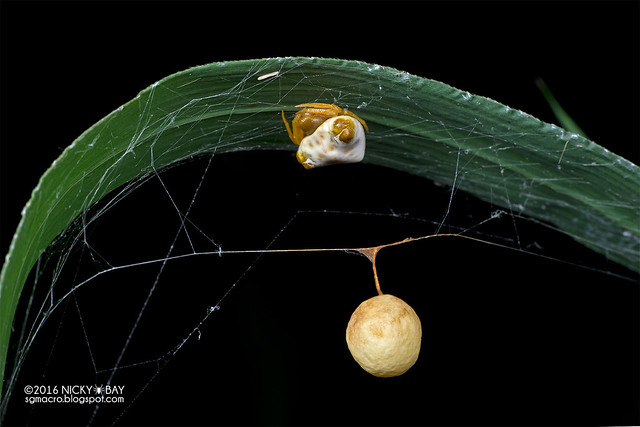 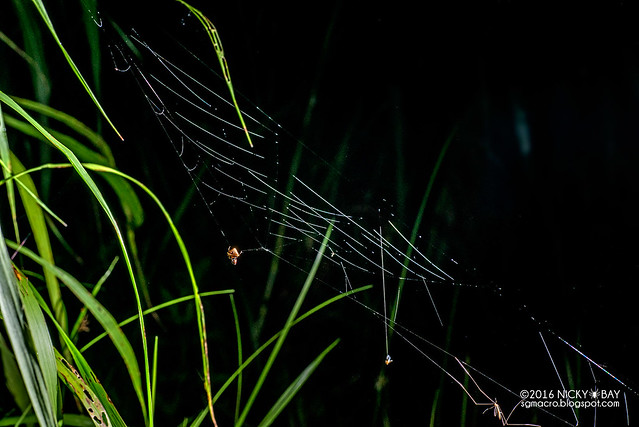 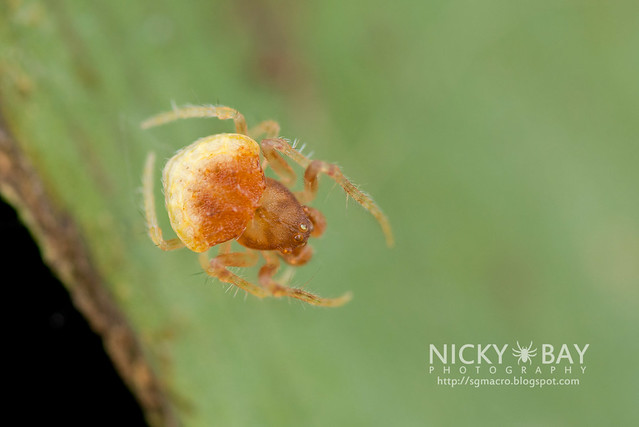 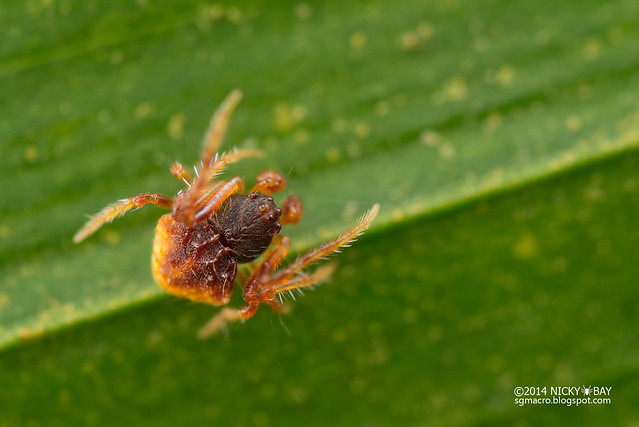 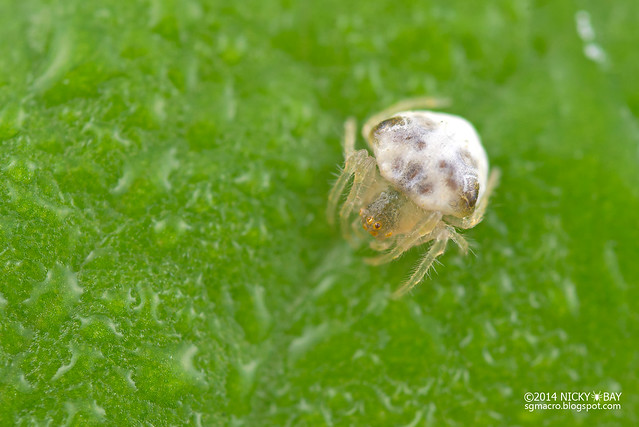 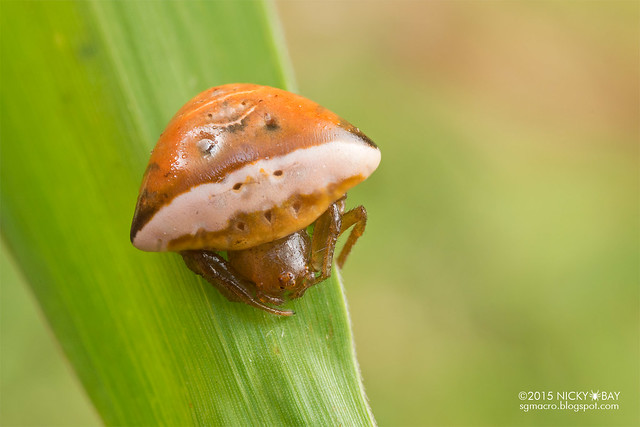 As this spider has been poorly studied, I hope that this article will trigger some solid research attempts to answer the questions that I have posed here. If you know of studies on this topic, do let me know via the comments below!

Ladybird Beetles: A Brief History Behind the Name “Lady” 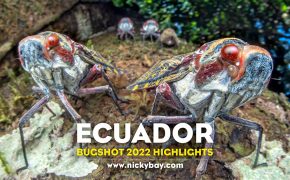