Last month, Venus Optics contacted me and asked if I would like to try out their new Laowa 12mm F/2.8 ZERO-D lens, which is touted as the world’s widest F/2.8 lens with close to zero distortion. But wait.. I am a macro photographer with little experience with landscape and astro photography, how would I know what to shoot or look for?

“Just try it”, they said. And I had just about a week.

Before I had time to figure out the intricacies of landscape and astro photography, the lens was in my hands and I was busy looking for nice spots in Singapore to try this lens out. Many thanks to my friends, especially Victor, Seawei and CK for their advice throughout the week!

This is not a full-fledged technical review, but a showcase of what I shot over the week, as well as some personal thoughts on this lens. For those who are too lazy to read through the post, just view the video compilation above! Watch it in fullscreen, at 4K resolution or at least in HD for the best experience. 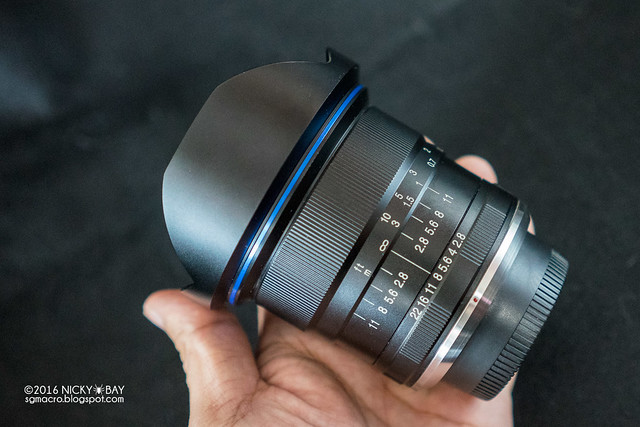 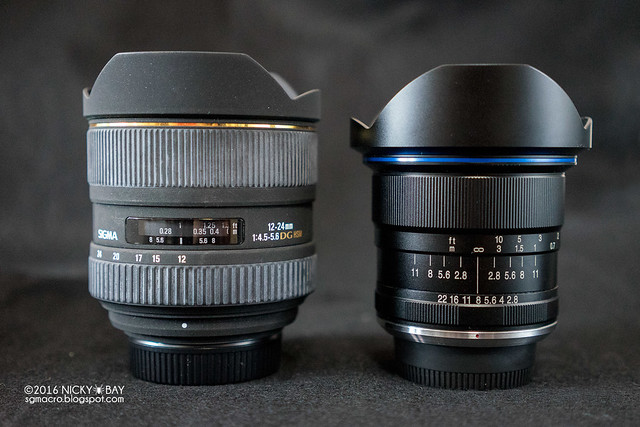 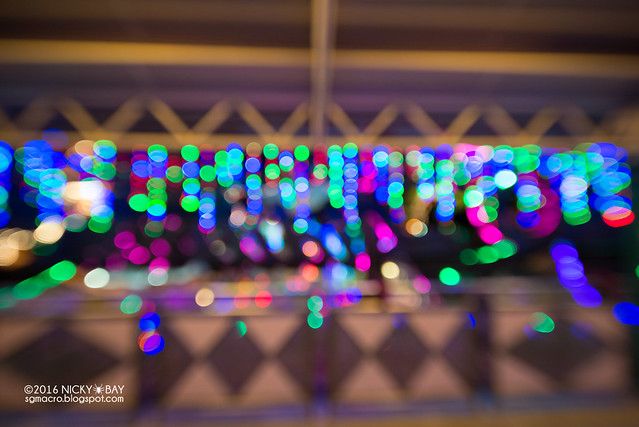 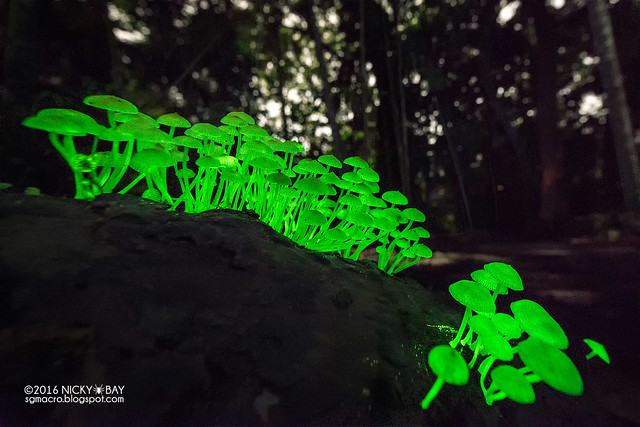 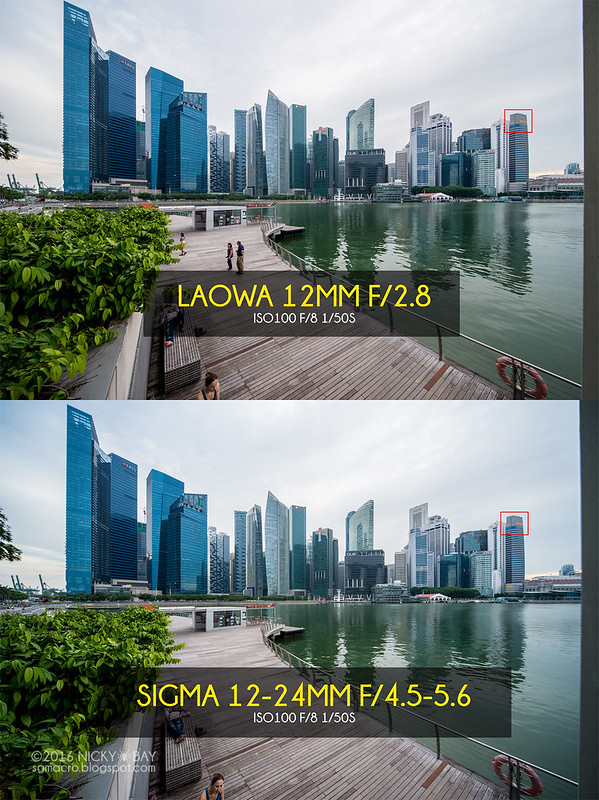 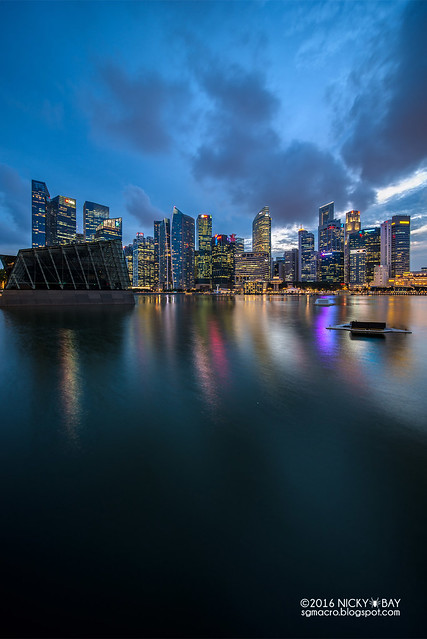 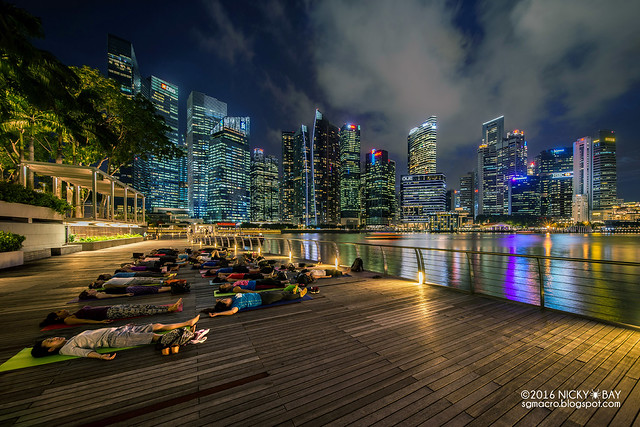 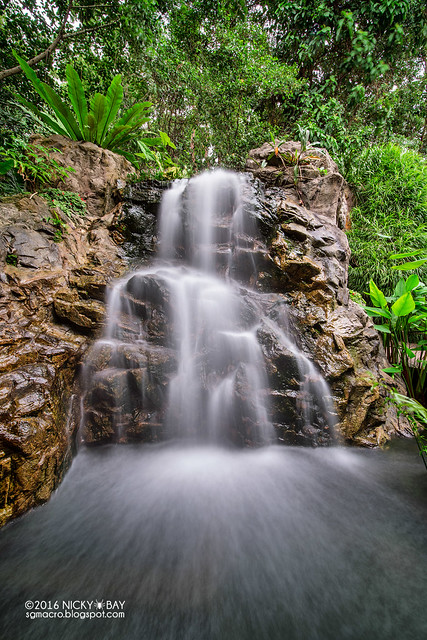 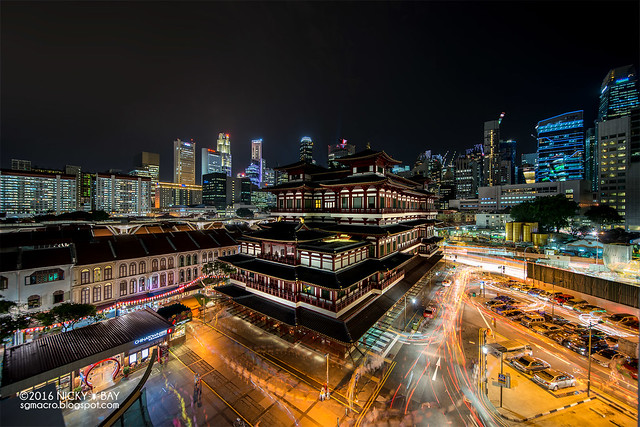 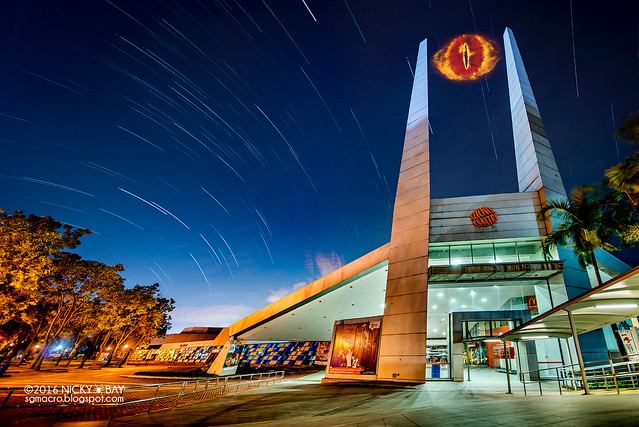 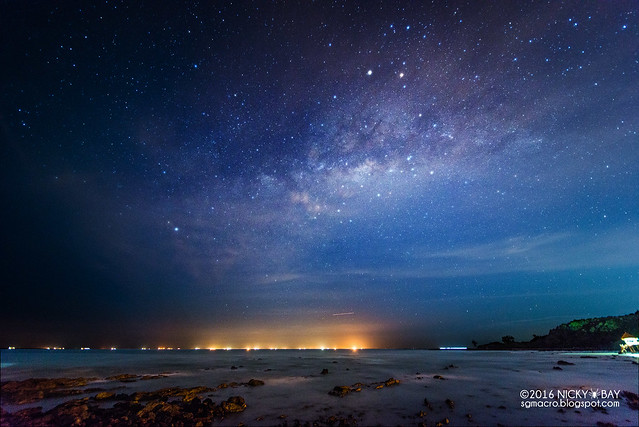 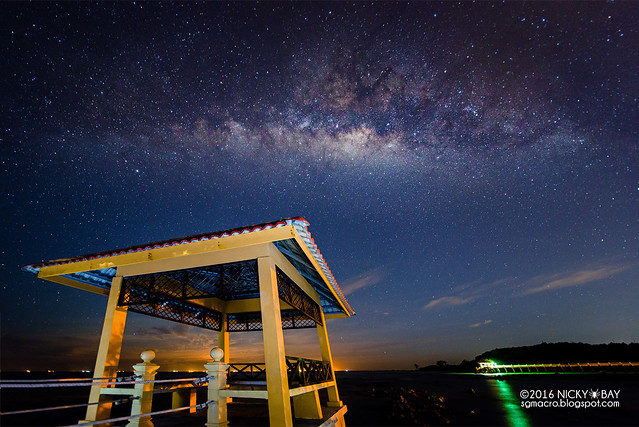 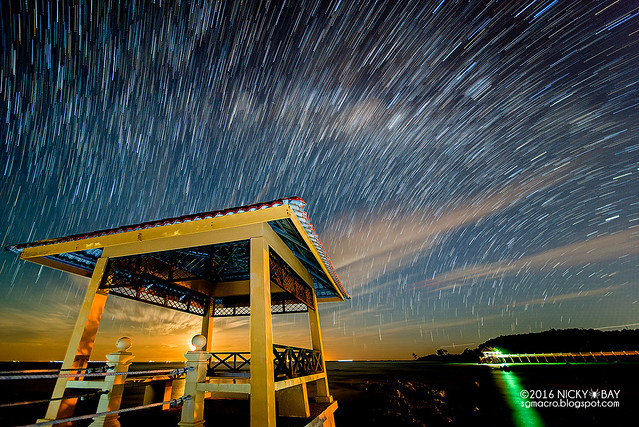 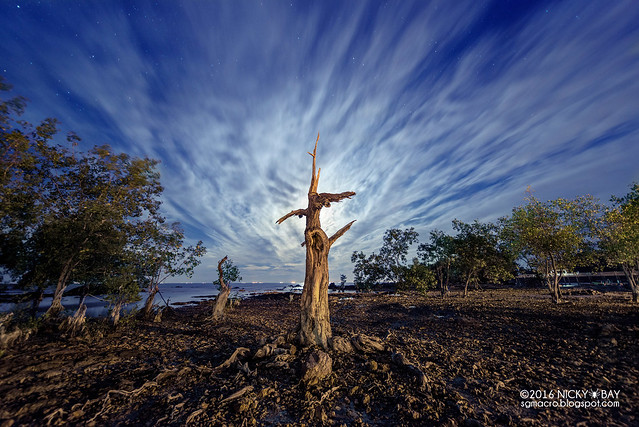 Note: Those who follow my Flickr stream may have noticed an early test shot on a piece of grid paper. The paper wasn’t completely flat and not perfectly parallel to the lens, and was subsequently removed since it wasn’t an accurate test.

Here’s a quick summary for those who are considering this lens.

The week went by very quickly, and the lens was quickly returned for further testing. Did it get me interested in landscape and astro-photography? Yes, it is a really fun and sharp lens to have with features that addresses the needs of many landscape and astro photographers! Though I would not be shooting as much as the rest of my friends, I would have a better idea of what’s going on when my friends are shooting the sky while I’m hunting for bugs in the background.

The Laowa 12mm F/2.8 ZERO-D is scheduled to be launched via Kickstarter on 31st July 2016 7am (+8GMT, Singapore) or 30th July 2016 7pm (EST, USA). It is expected to retail at US$949, but supporters of the campaign can get the lens for as low as US$649 to US$899. The lower price range is for early birds only with extremely limited numbers! I will include the campaign link here when it is available, so do check back often and share it with your friends! If you have any questions about this lens or suggestions for this post, just leave a comment below or contact me on Facebook.