By
Nicky Bay
on
Many have heard of the northern lights (aurora borealis) – a rare and brilliant spectacle. But not many have witnessed it. When taking pictures of micro beings, the background usually becomes a blur, and sometimes depending on the clutter behind, it may just transform into a micro northern lights! (ok some imagination needed here) 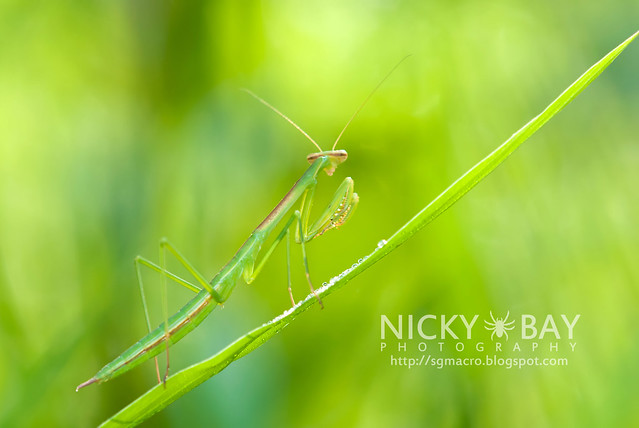 #1 A praying mantis stands in awe at the spectacle 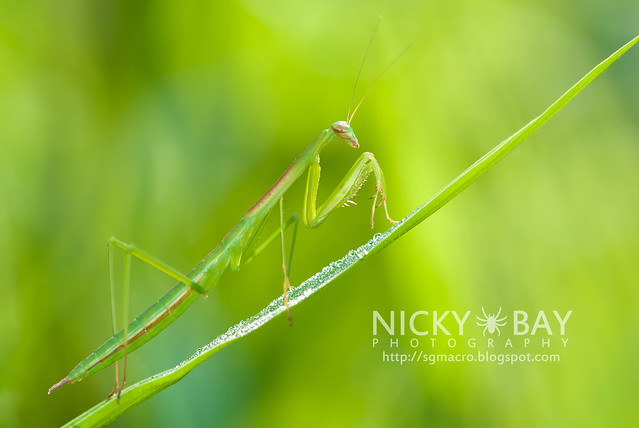 #2 And got bored after a while. After all, they see it everyday. lol

After which, I found a small fluffy blob on a leaf stalk. I knew that these were some insects, and never got to go close to observe them until today. 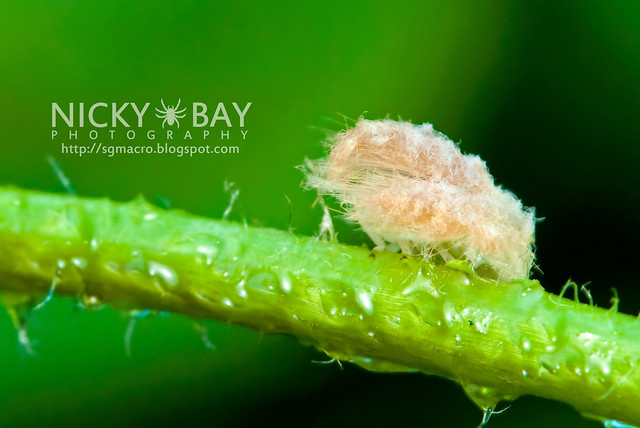 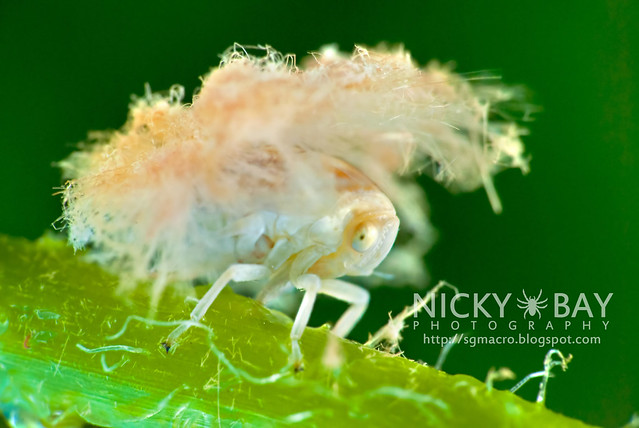 #4 I tried many angles, and finally got a peep at it’s face! There’s still some hair coveríng it’s face though. But I must say this is quite a good protective cover! 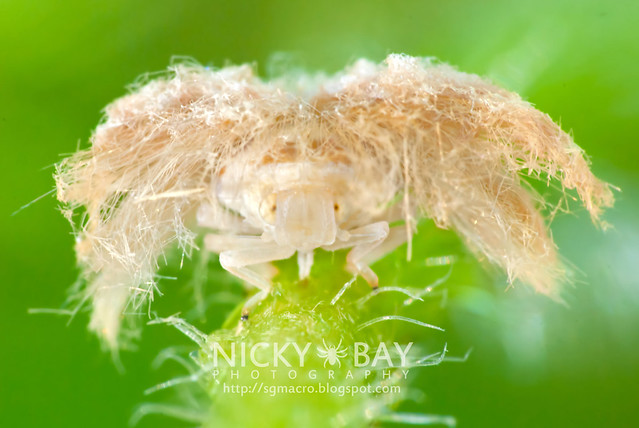 #5 Bad hair day. I was thinking that this is the nymph of a leafhopper, but this looked really old (with the messy and frizzy hair) and even brown compared to the usual white ones. Sunburnt?? 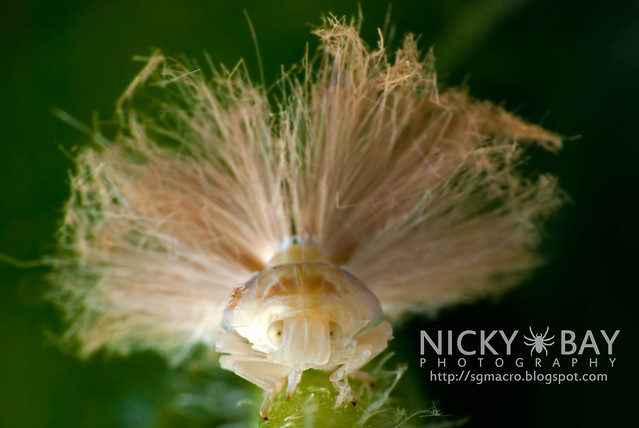 #6 While shooting the little guy, there was a gentle breeze and we realized that the tail lifted! 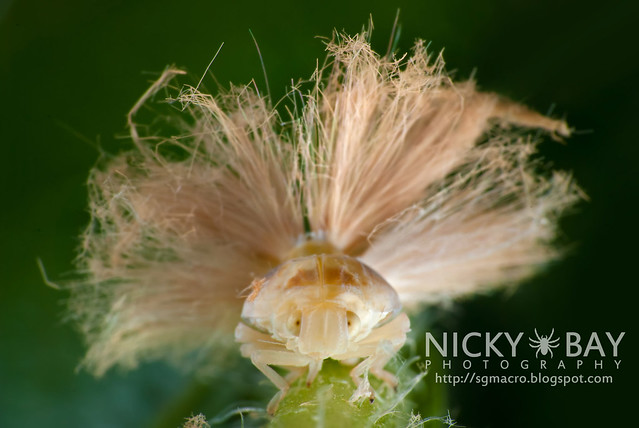 #7 We simulated that breeze again by blowing gently, and the tail opened up really nicely, like a peacock 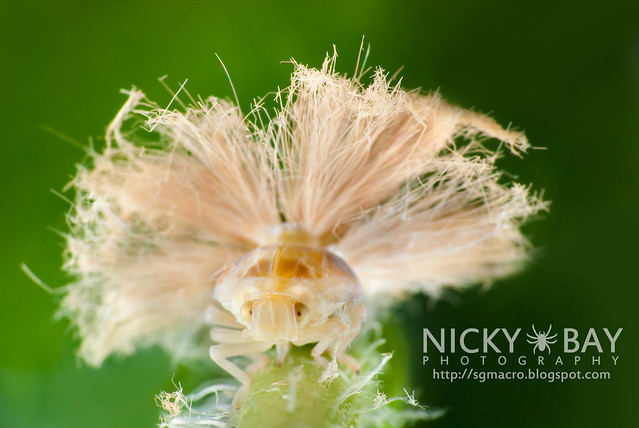 #8 Got tired of being shot at after a while, and started to turn and walk away 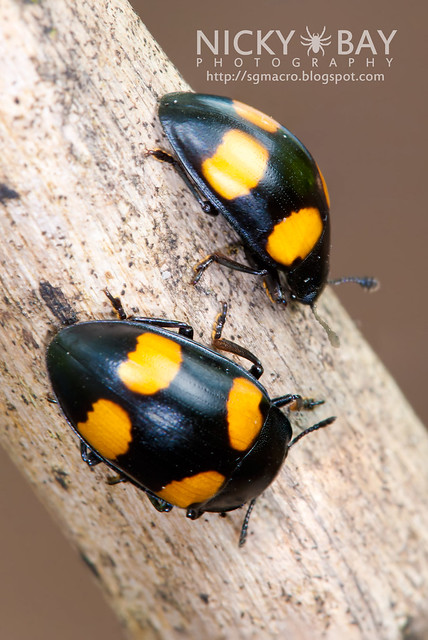 #9 Found this pair of fungus beetles racing around. No they were not interested in each other, so no mating this time! 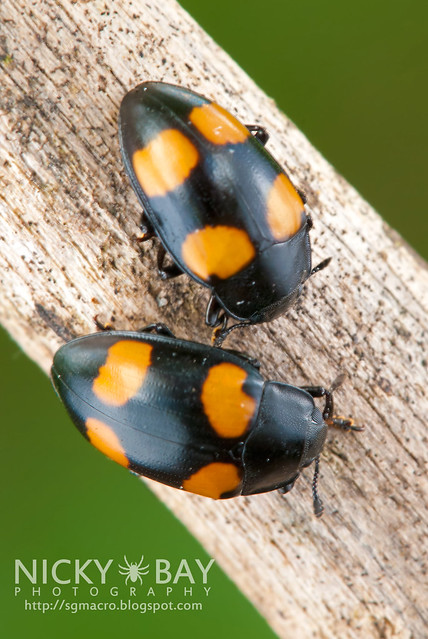 #10 They had some curious pokes, but their relationship did not blossom 😛

Why do Spiders Decorate their Webs?