By
Nicky Bay
on
Bugs moult, usually to grow. Their exoskeletons are rigid and usually do not grow or stretch with their bodies as they themselves grow, unlike the skin of mammals. After moulting, the bug’s fresh exoskeleton is typically soft but will harden in time.

Some bugs may lose some legs in the world of survival. Moulting also allows them to regenerate their legs, especially in the juvenile stages of their life. Some animals do eat their old exoskeleton for calcium, but I’ve not seen any bugs that do that. 😛

Some shots of the moulting bugs and moulted exo-skeletons to share, as well as some miscellaneous pictures from the previous ogre hunts. 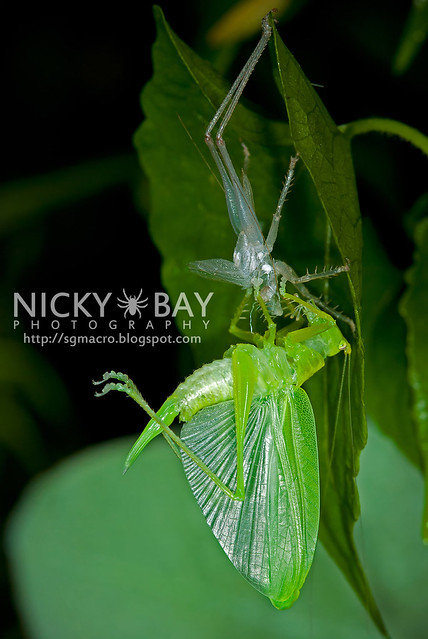 #1 Katydid freshly emerged from it’s moult. It spreads its wings to dry, before taking off. Bugs are usually sitting ducks for predators during the moulting process, so they should find some inconspicuous spot to do it. 🙂 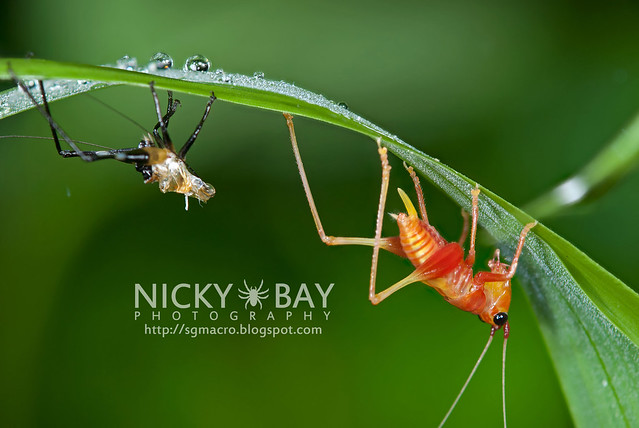 #2 Beautiful fella was out by the time I got to it. But the moult is just a short distance away! 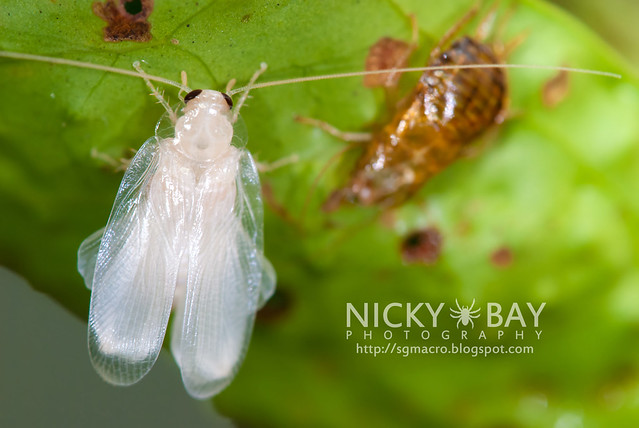 #3 Is this a cockroach? White and fresh from moult! 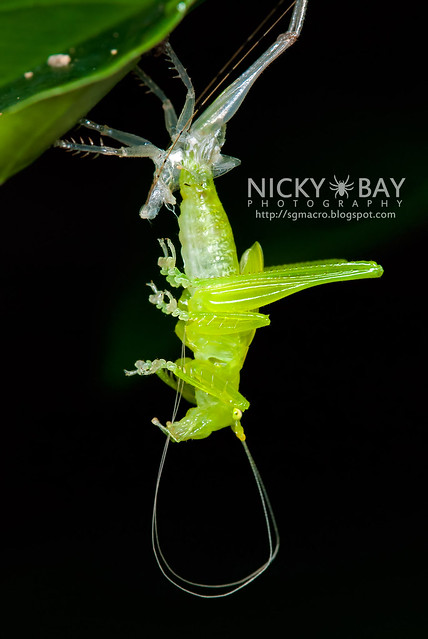 #4 Here’s another katydid in the midst of squeezing itself out of the moult. Polishing its feelers while doing it. lol 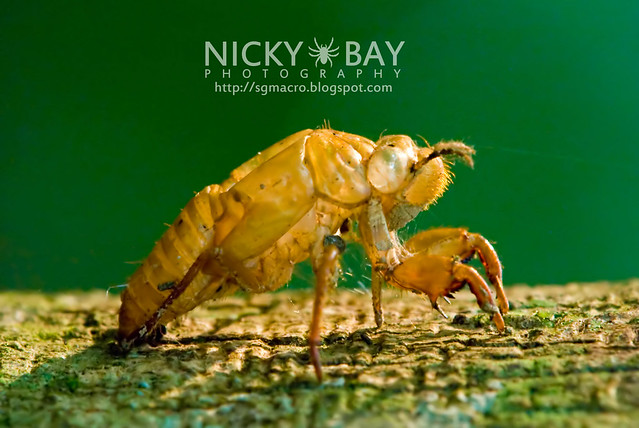 #5 Cicada moult under the morning sun 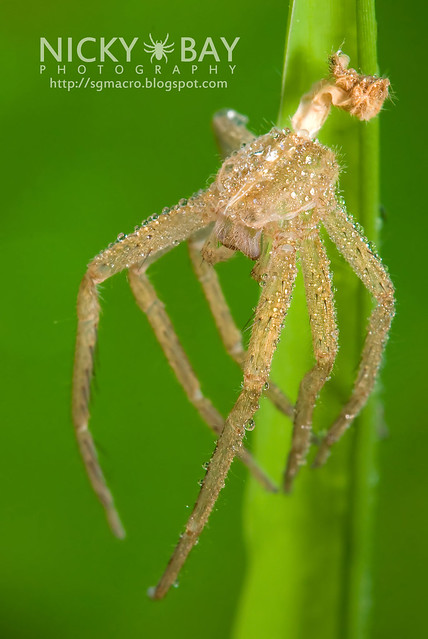 #6 Discarded moult of a huntsman spider (I think) 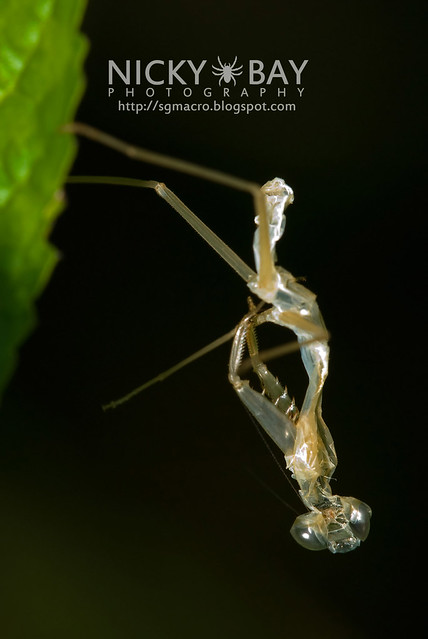 #7 Moult of a Praying Mantis


Now for the other subjects from my past 2 ogre hunting trips. 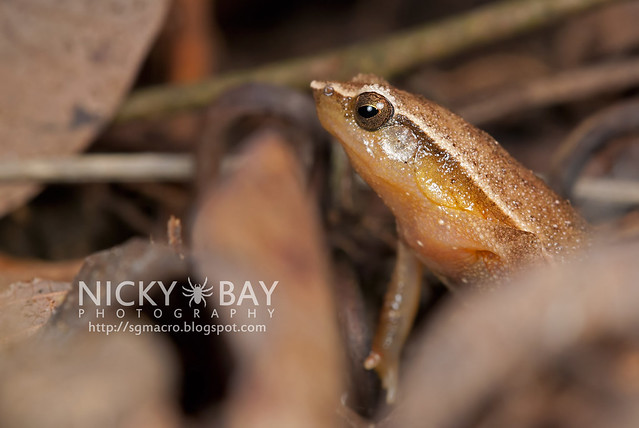 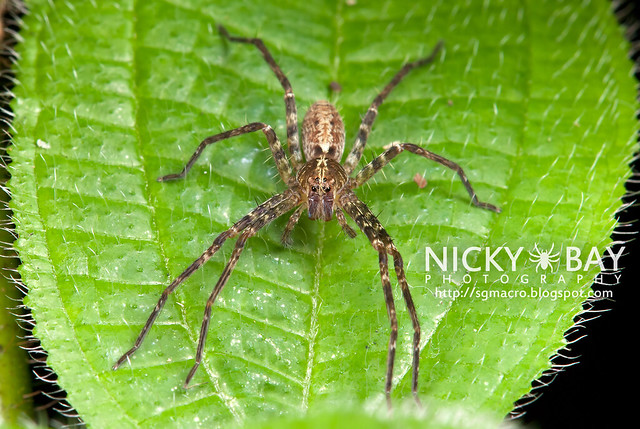 #12 Looked like a wolf spider initially, but the eyes… looked very different! Not sure of exact ID yet! 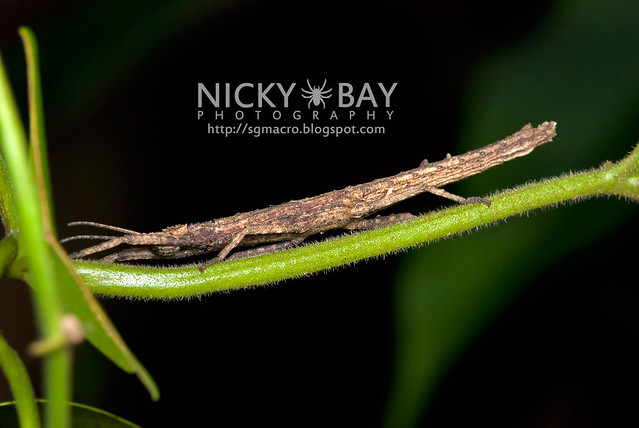 #13 Stick insect. Found quite a few of them. When touched, they turn rigid into a stick, even if you pick them up. 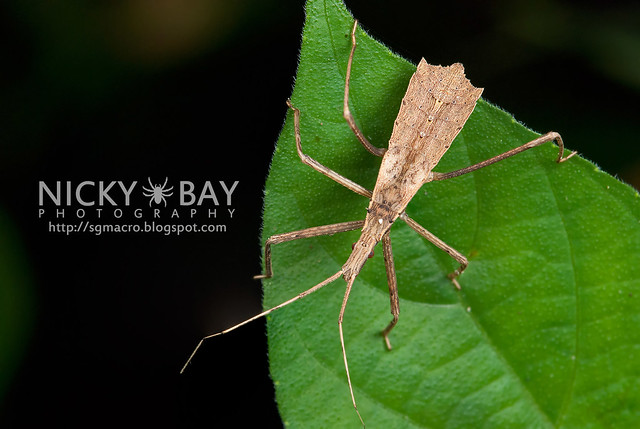 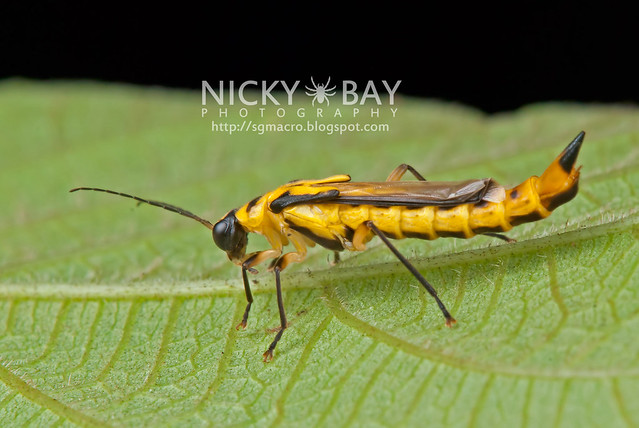 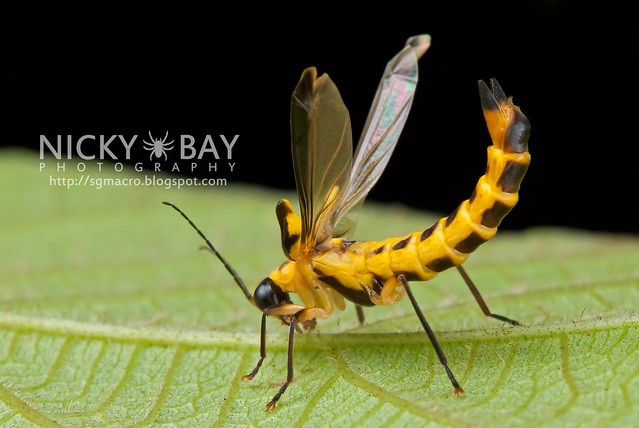 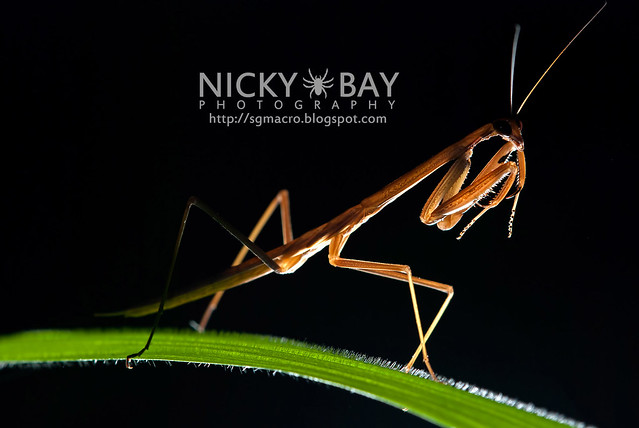 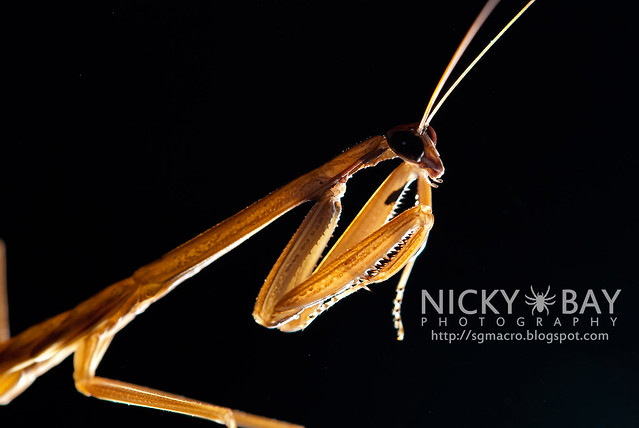 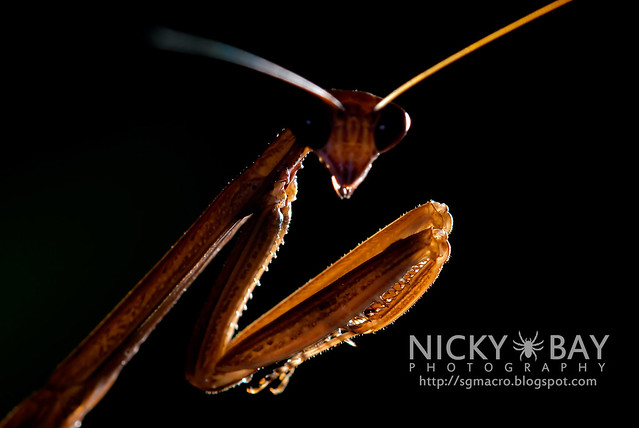 The complete album can be viewed here and here.
TAGS
< PREVIOUS POST