The Tylorida striata that I found were all perched on their webs early in the morning, with most of the webs built horizontally. Found a web with a pair of male and female spiders and knew this had to be the day! Alas, they didn’t seem keen on performing their biological roles and I gave up after almost an hour. 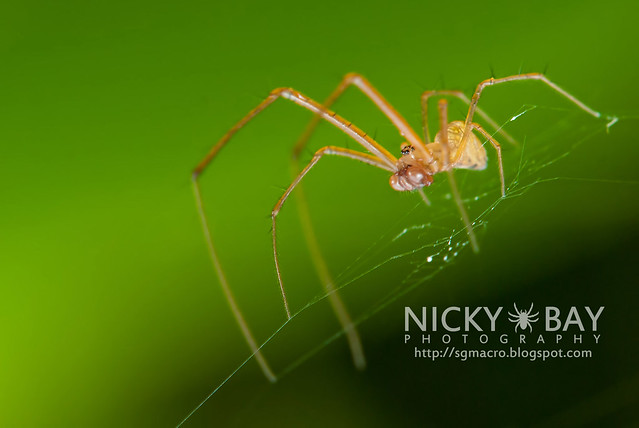 I went on to meet the rest but didn’t manage to shoot any interesting subjects that stayed long enough for me…. and this lasted for the entire morning! Left whatever spiders and bugs I found to the rest, and I went back to the lovenest to see what the couple were up to now.

It was 11am and I realised that… the webs were all gone! They must have closed shop to get on with other more important business! I peered over and under the area and sure enough, the pair had already gotten into the mood… mission success! 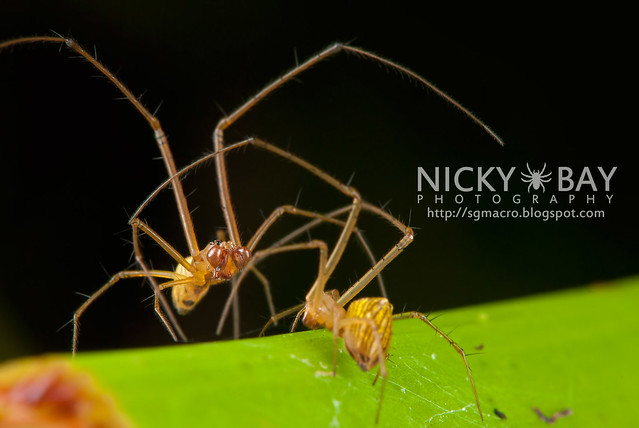 #2 The female is all ready and the male approaches, armed with swollen pedipalps (a.k.a. male genitalia for the spiders)

#3 They were hidden under a leaf, all photos were rotated for better viewing. Could not stop moving… which made it a little difficult for me to capture as well. Most people might think that they were fighting! 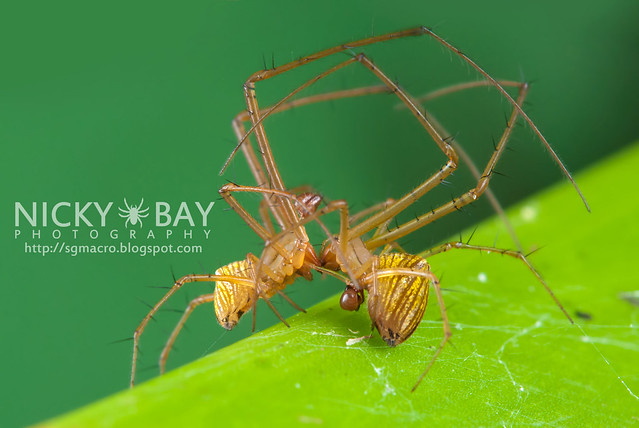 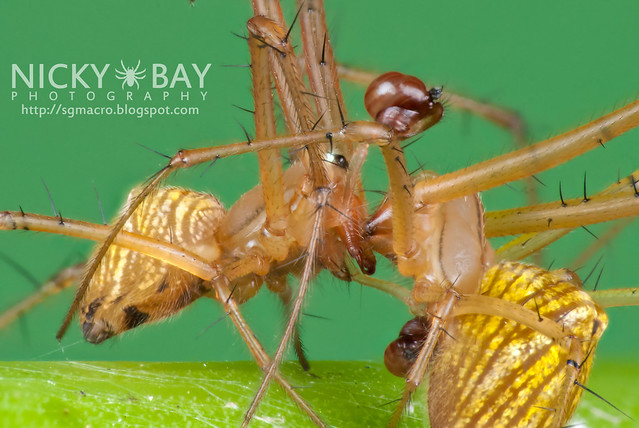 #5 Close up shot. Palps in motion!

Some other random subjects found in the day… 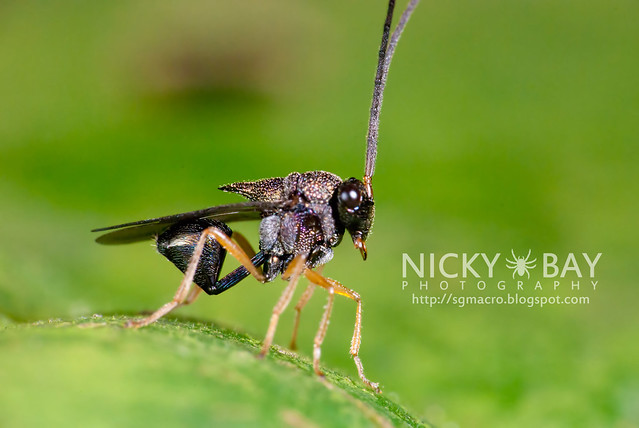 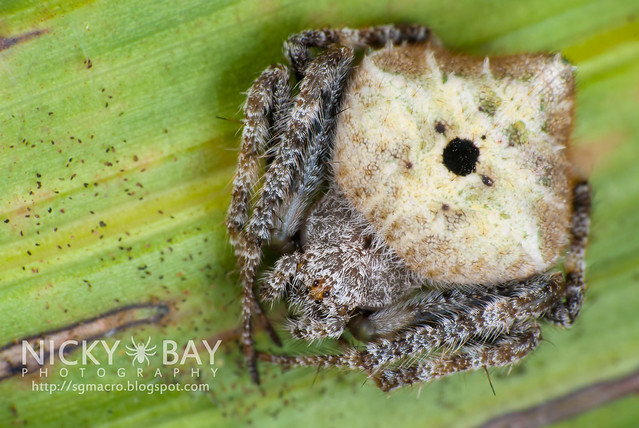 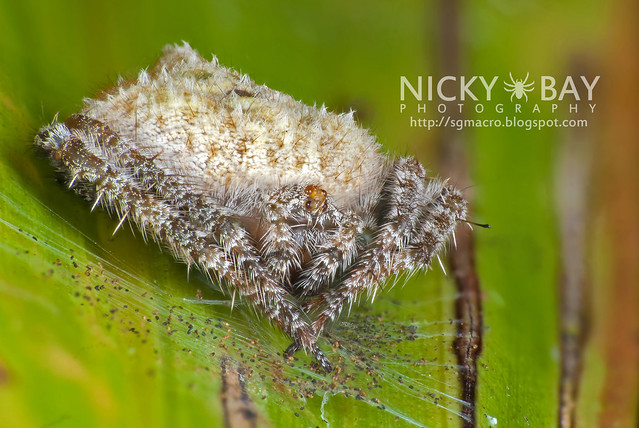 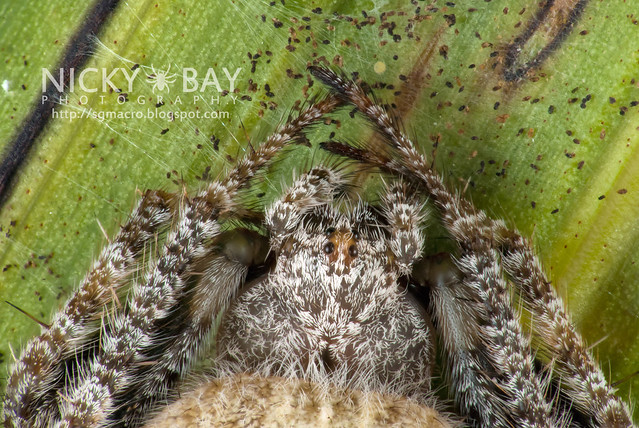 The pictures did not come out sharp this time round, perhaps the humidity did fog up the lens!

The Promise of 10 Spiders…