By
Nicky Bay
on
Was originally going to Venus Drive and then the treetop walk, but there were last minute changes and I went to the mouth of Kranji Reservoir for the sunrise, and then to the nature trail for bugs!

Interestingly, a single word got stuck in my head while walking down the trail – Hasselt’s. I had wanted to shoot one after seeing so many of them at the zoo during my last visit (without my macro lens of course). I just kept repeating it subconsciously until the eventual sighting on my way out! Pictures of the Hasselt’s Spiny Spider (gasteracantha hasseltii) can be found at the end of this post. 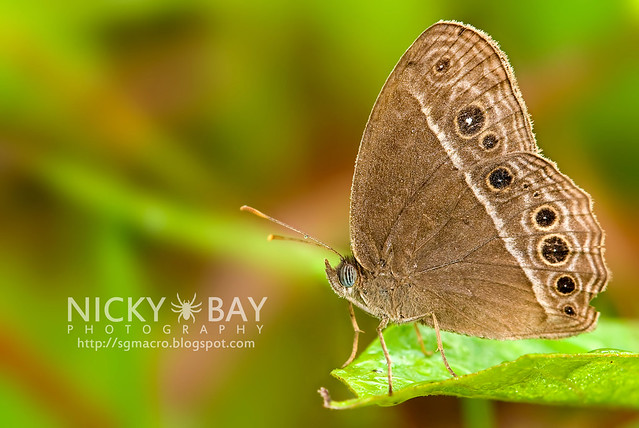 #1 Possibly the Long Brand Bush Brown, slightly faded. But the patterns look a little different, from others I’ve seen. Anyone to clarify this? 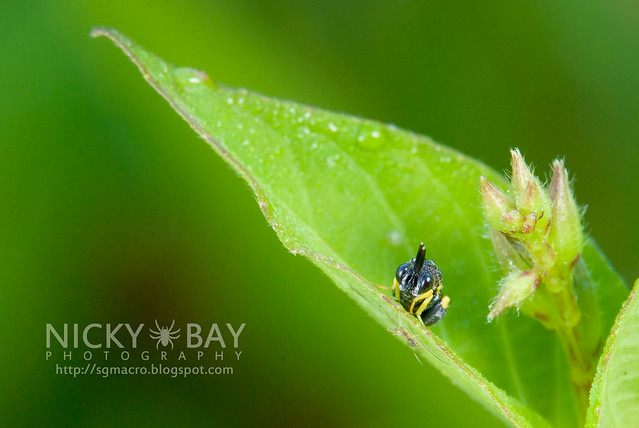 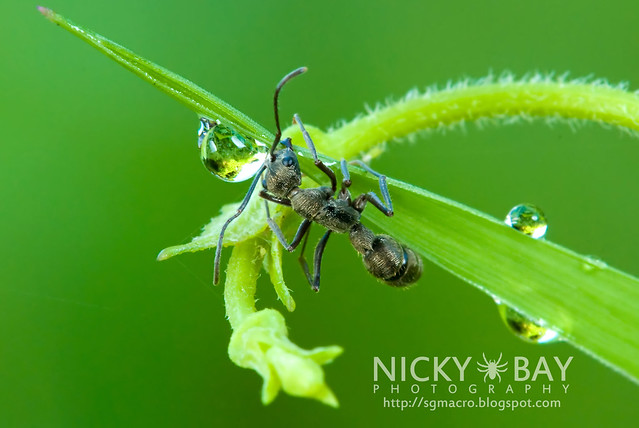 #3 Ant does a head-butt to a big water droplet… and stays there! 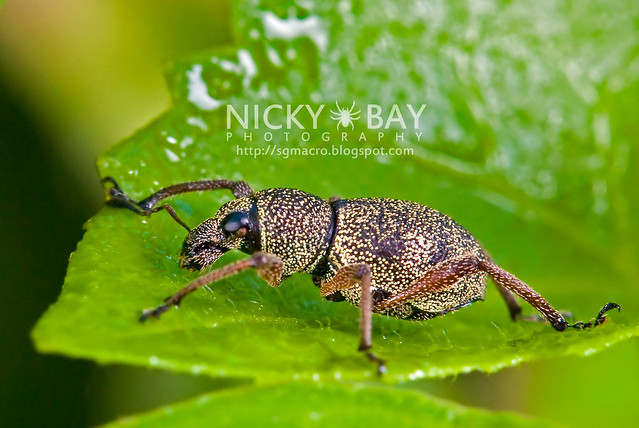 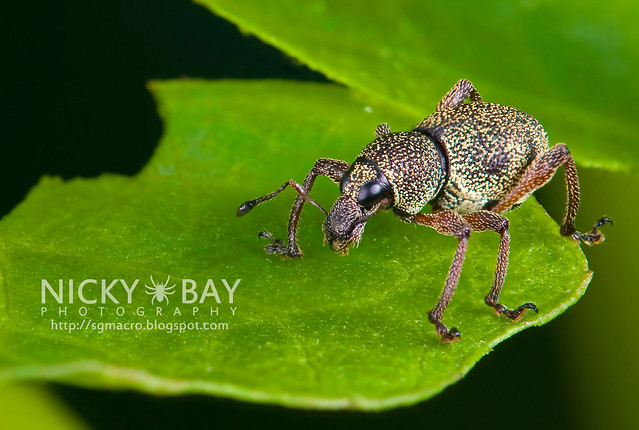 #5 Did I mention that it’s slow moving? 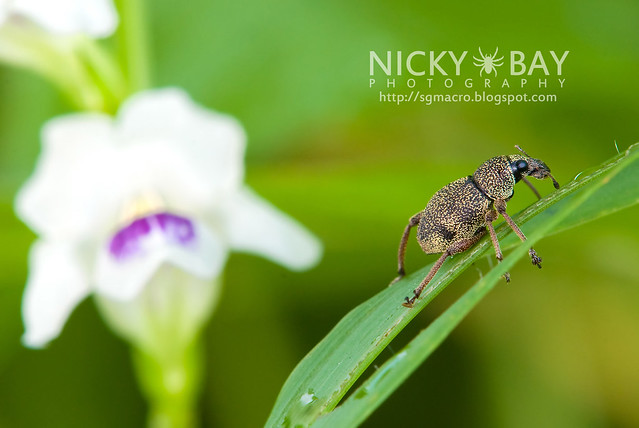 #6 Shack.. taking a rest as it climbed it’s way up a long leaf 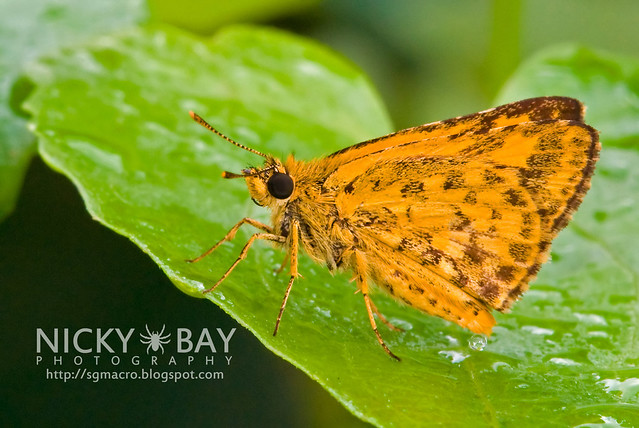 #7 Bushhopper, often mistaken to be a moth, but it’s really a butterfly from the Hesperiinae family 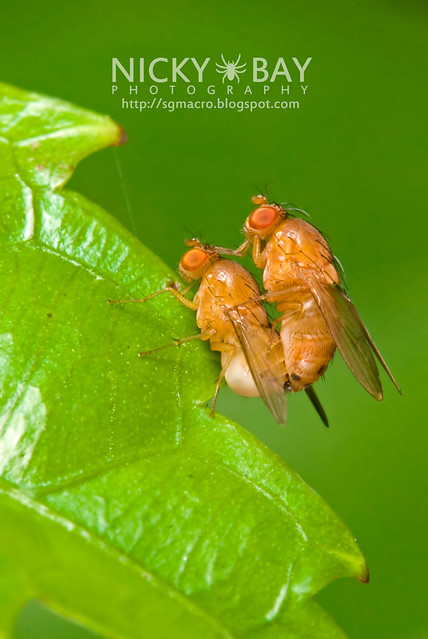 #8 Mating fruit flies, I seem to be getting a lot of mating shots of late…??!

#7 Bushhopper, often mistaken to be a moth, but it’s really a butterfly from the Hesperiinae family 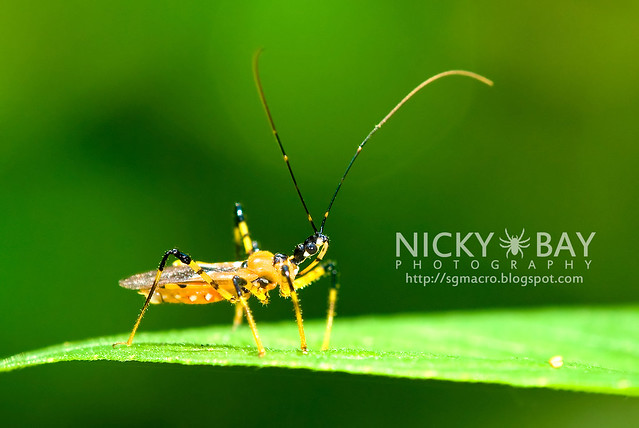 #8 Also spotted quite a number of Assassin Bugs in this trip, at least 5 I think, but most were deep in the bushes where I could not reach. They tend to be skittish too, flew off once I treaded on any bushes nearby 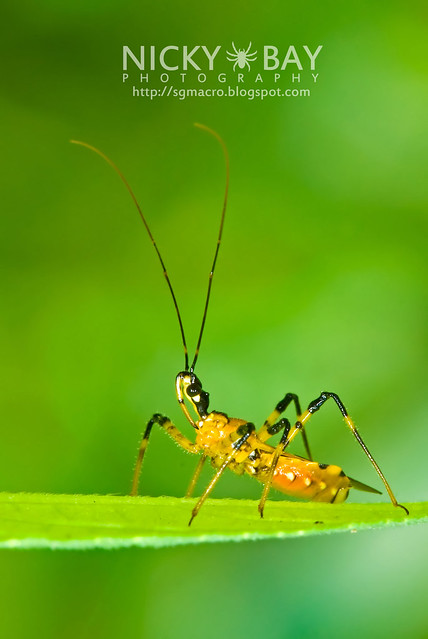 #9 Classic shot of the Assassin Bug looking into the sky. Others have tagged this to the popular Taiwan drama theme song that started with “Wa Mng Tneeee.. Wa Mng Tneeee..” (lit. translated to “I ask sky, I ask sky“) 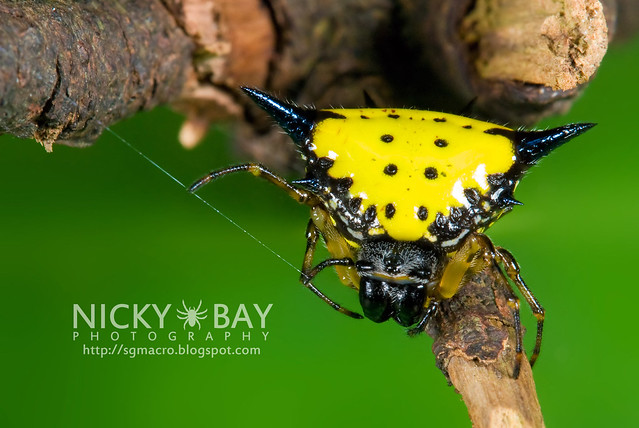 #10 Finally the Hasselt’s Spiny Spider (Gasteracantha hasseltii)! This spider is usually found perched in the center of it’s web, but found this climbing out of it’s web onto the branch. Had a leaf behind for a brighter background and to have the spider stand out more. 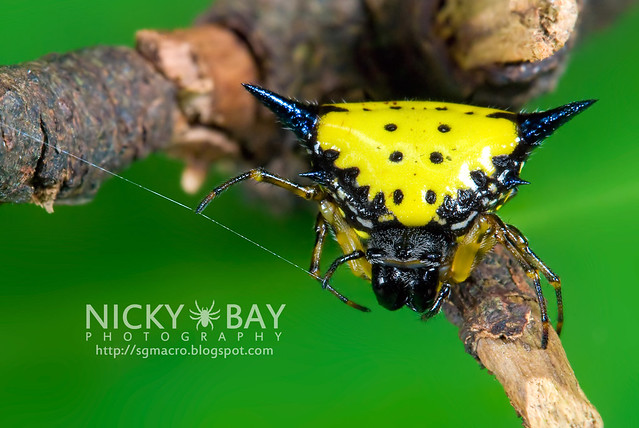 #11 Hasselt’s Spiny Spider. Seems to be spinning a new segment of it’s web? 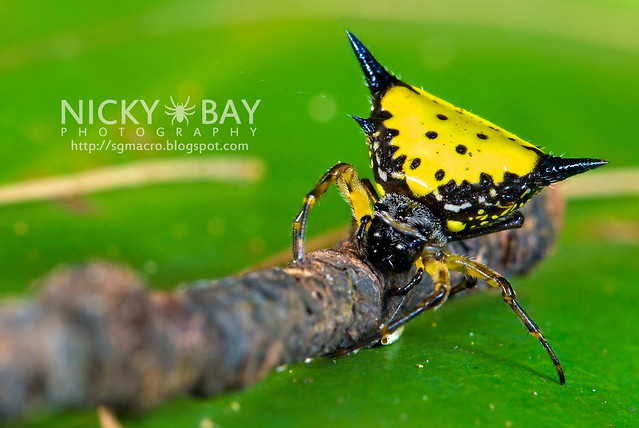 #12 Ok I goofed up, the leaf went too near to the branch and it decided to step on the leaf. Fortunately, the legs were really not suited to walk on leaves.. as it slipped!