Who was Wallace Trail named after?

By
Nicky Bay
on
A short visit to Dairy Farm Nature Park again, exploring the Wallace Trail. I have been through this trail many times, and guess that many did not find out why exactly was the trail named after Wallace.

The person in question, is Alfred Russel Wallace, a British naturalist, explorer, geographer, anthropologist and biologist. The Malay Archipelago was one of his most popular and influential journals of scientific exploration in the 19th century. In 1854, he had stopped over in Singapore and spent time near the current Dairy Farm site conducting his research and collecting beetles. Hence, both the trail and education centre were named after Alfred Wallace.

Now for the day’s captures! Not much but an interesting set to share. 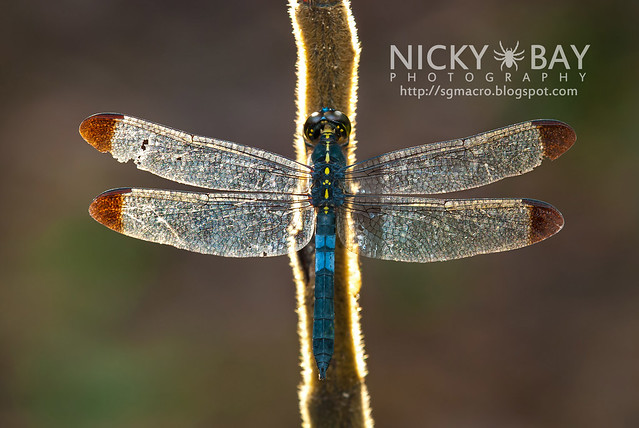 #1 Dragonfly basking in the morning sun 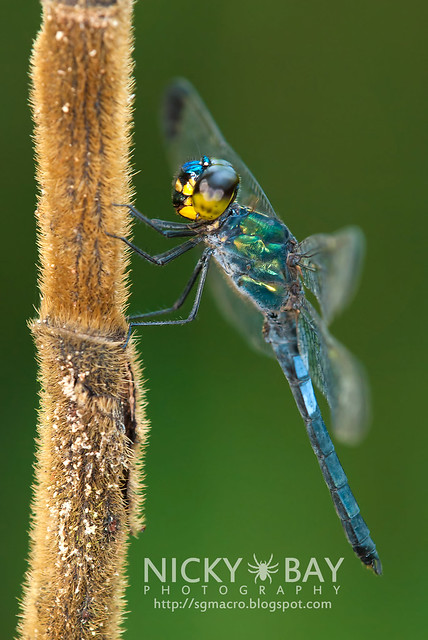 #2 Side profile of the blue fella. Anyone with ID? 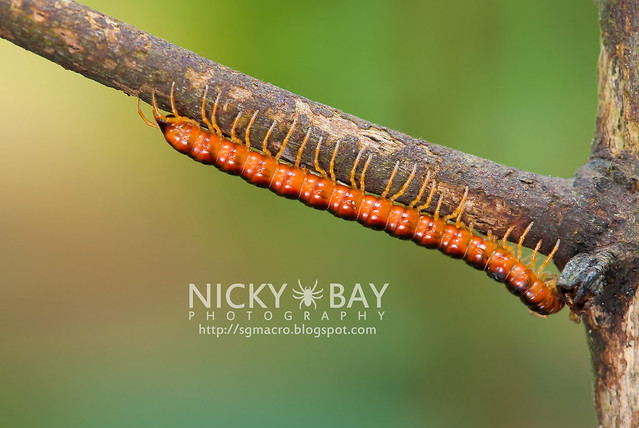 #3 Found this millipede resting under a branch. Most people walking by did not notice it at all. 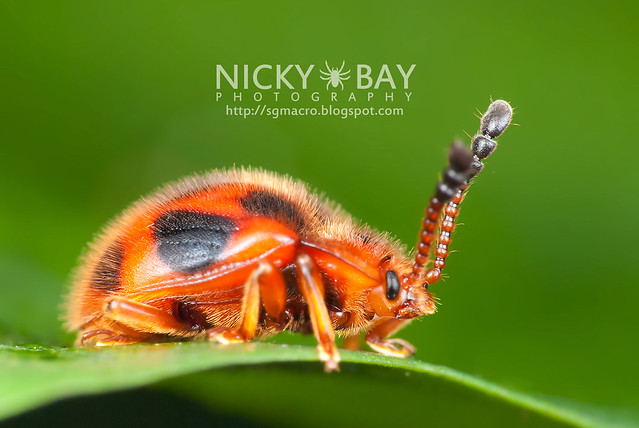 #4 At first glance, many would think that this is a ladybird or ladybug. It is in fact a ladybird-mimicking beetle, with a protruding head and hairy back. 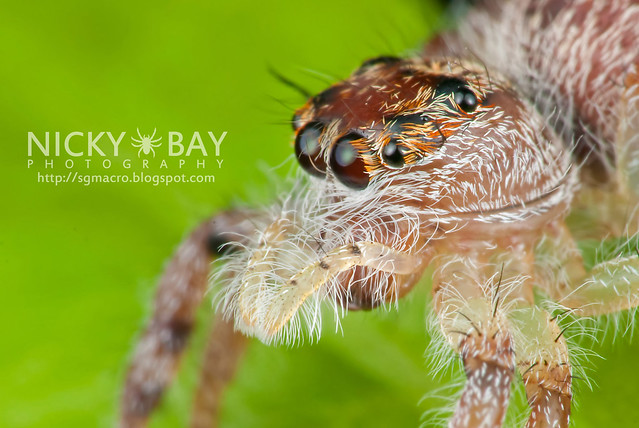 #5 Spent a lot of time with this female jumping spider 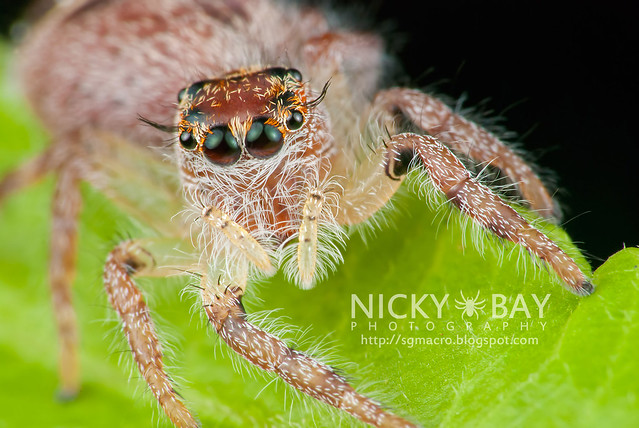 #6 Couldn’t really get it to look at me! 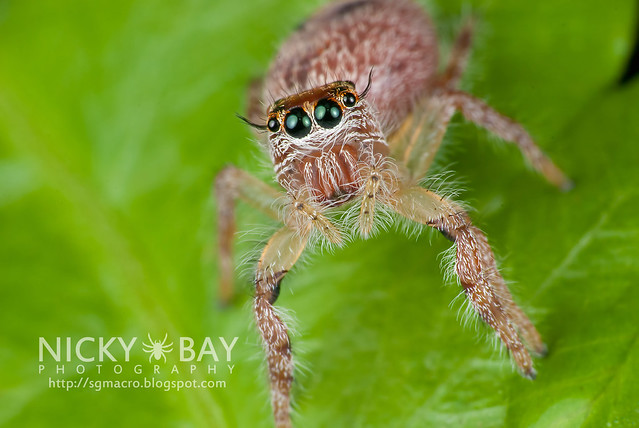 #7 It finally looked at me! But composition was messed up. lol 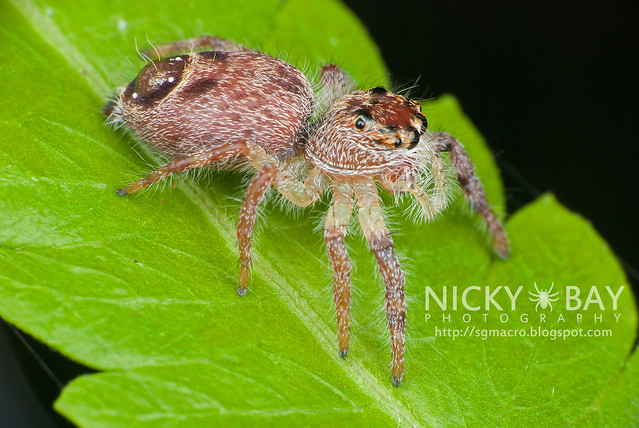 #8 Record shot of the side profile 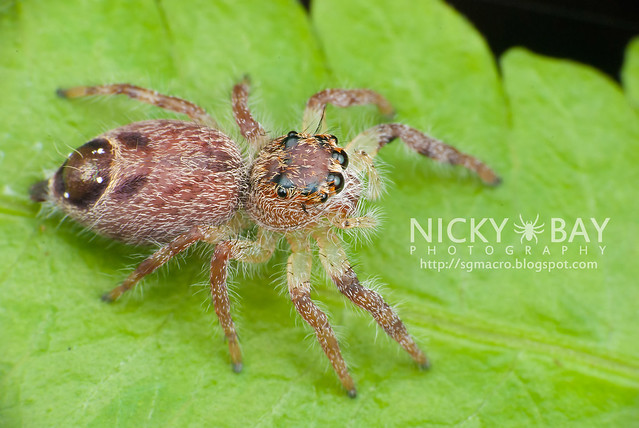 #9 Record shot from the top, useful for IDing in the future 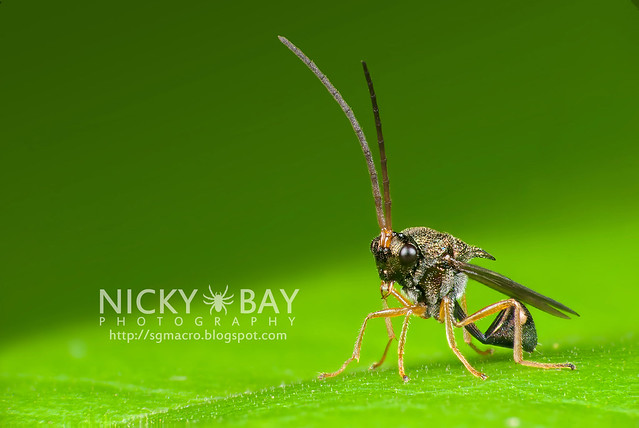 #10 Common wasp-like fly, not sure of exact ID 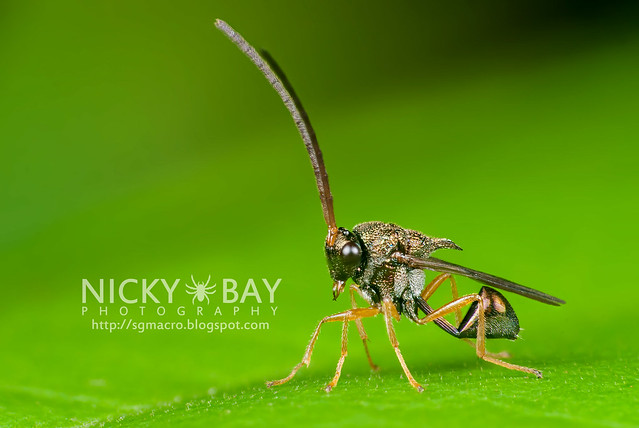 #11 Side view, blurred antenna due to movement! 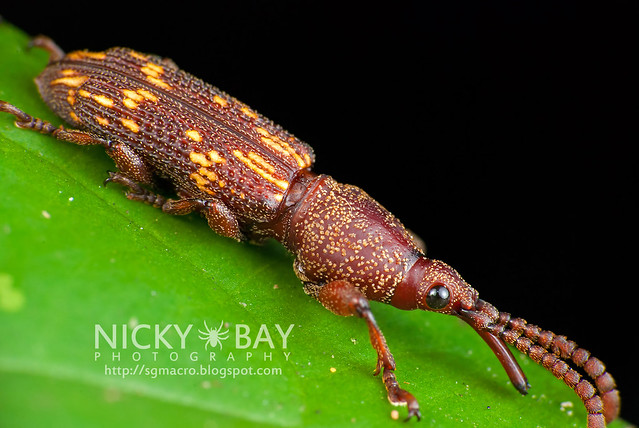 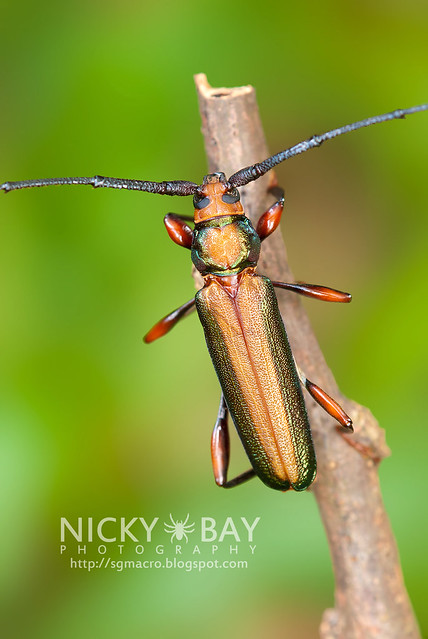 #13 Our star of the day – Xystrocera festiva, a beautiful and large long-horned beetle with an orange/green striped back. 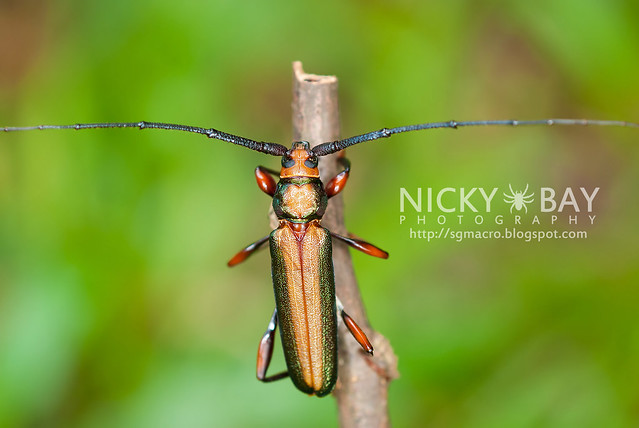 #14 Trying to accommodate the horns into the picture 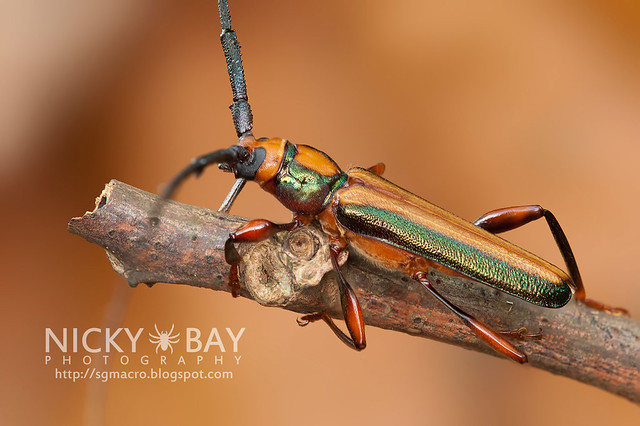 #15 Someone placed a dried leaf in the background 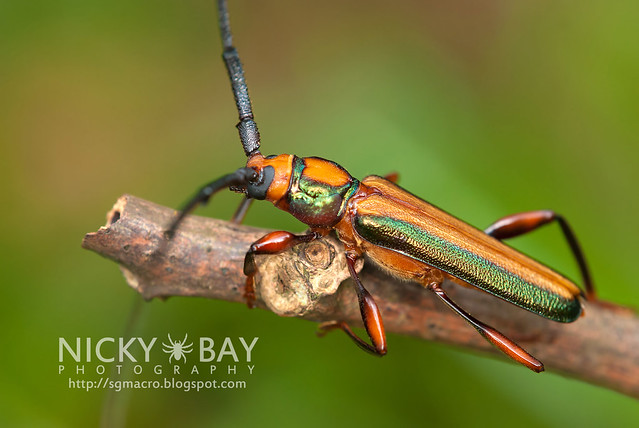 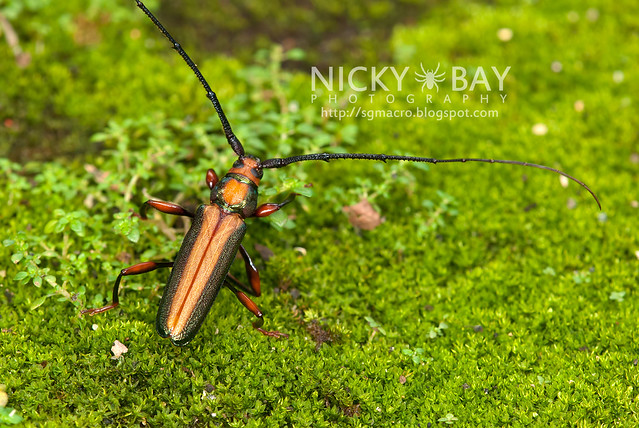 #17 Big fella crawling around some moss 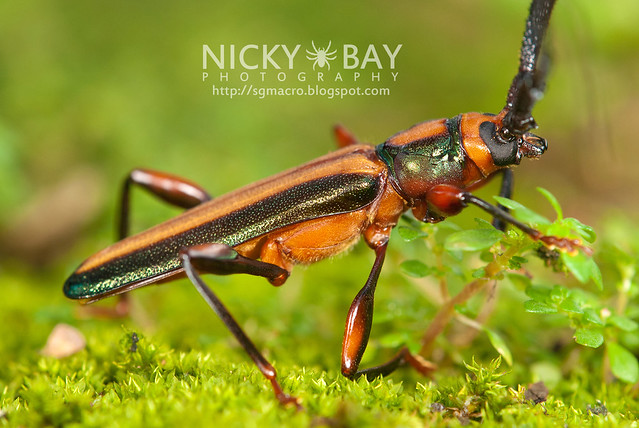 #18 Seemed a little uneasy, and opened it’s wings a few times. Too bad I didn’t take a shot of that. 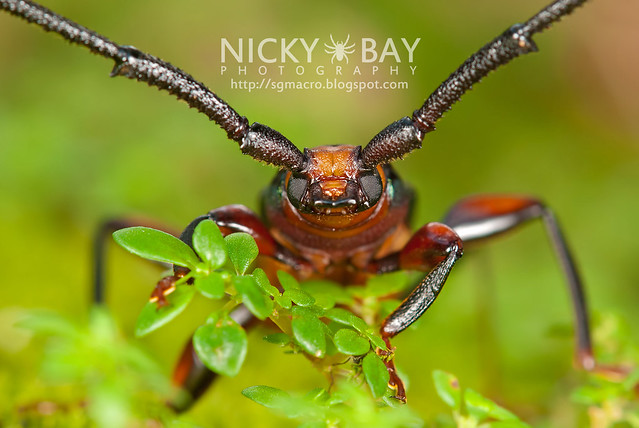 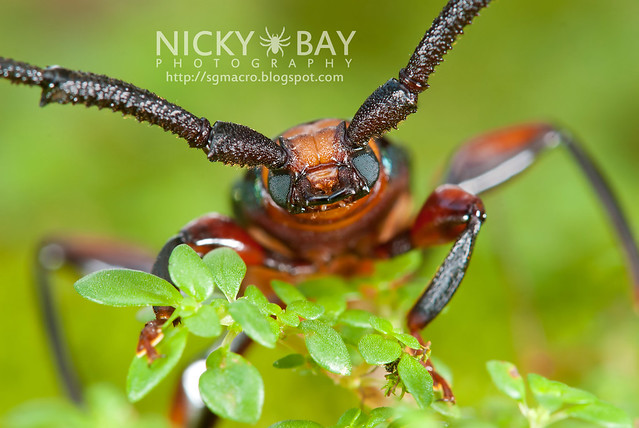