By
Nicky Bay
on
Pseudoscorpions are tiny little critters that prey on other insects – usually much bigger than themselves. They resemble scorpions due to their 2 powerful pedipalps/pincers which contain venom for capturing prey.

Pseudoscorpions have 8 legs, and are so small that most people – even macro shooters – miss them out. Most that I had seen were smaller than 5mm in length.

Here’s a little video about these little critters: 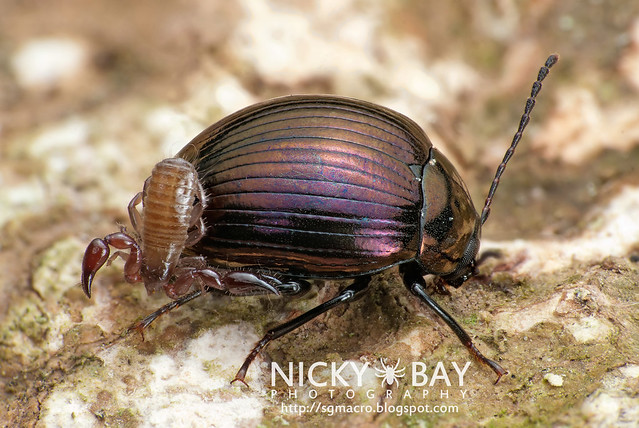 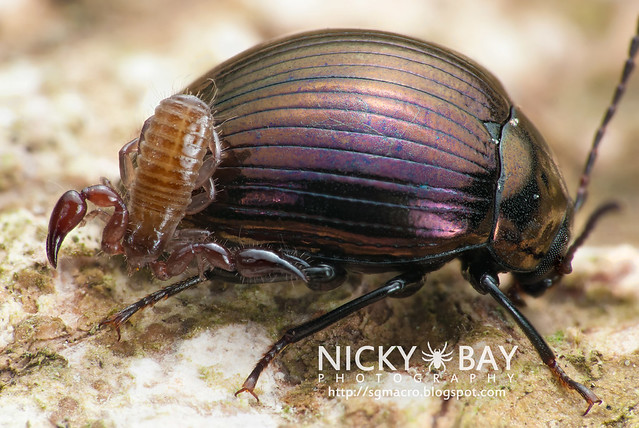 #2 The beetle was running around now and then, but the little pseudoscorpion just held on 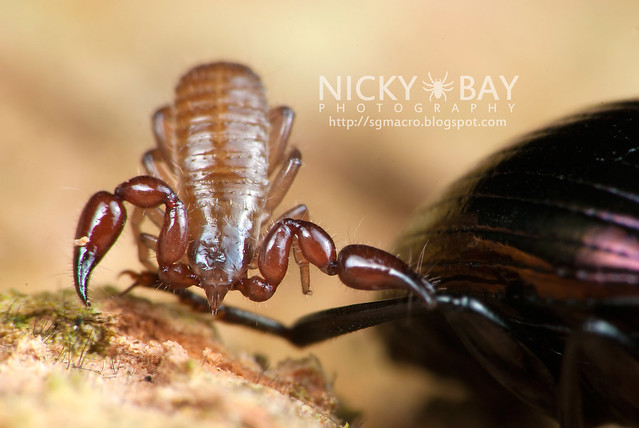 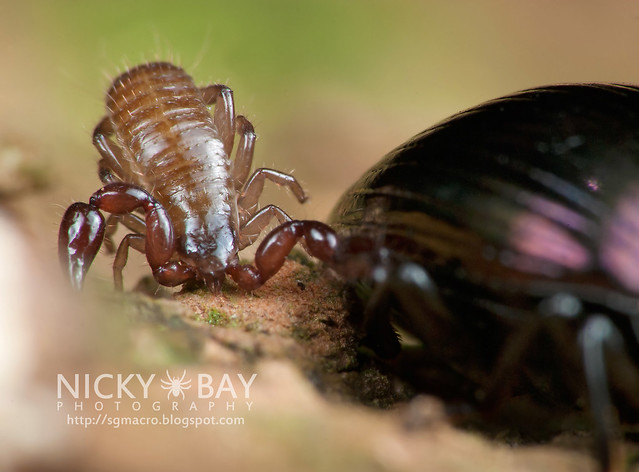 #4 Off the beetle goes again, dragging the predator along

This night trip at Venus Drive was originally targetted at glowing mushrooms. We did find a few initially, but just a few. Targeted to find a huge cluster which would look like Pandora, but not much luck there. 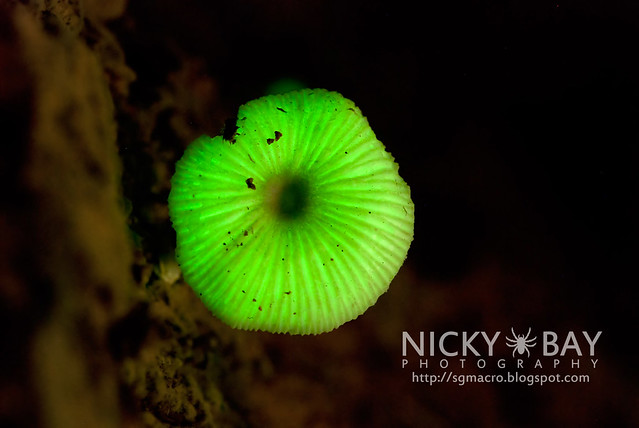 #5 Over 1cm in diameter, this was the brightest mushroom we found. Shape doesn’t look like the much talked about Filoboletus manipularis but it glows too! 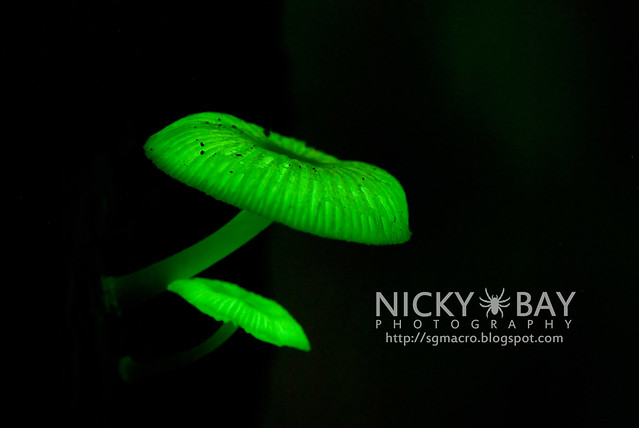 #6 Side view reveals yet another glowing kiddo 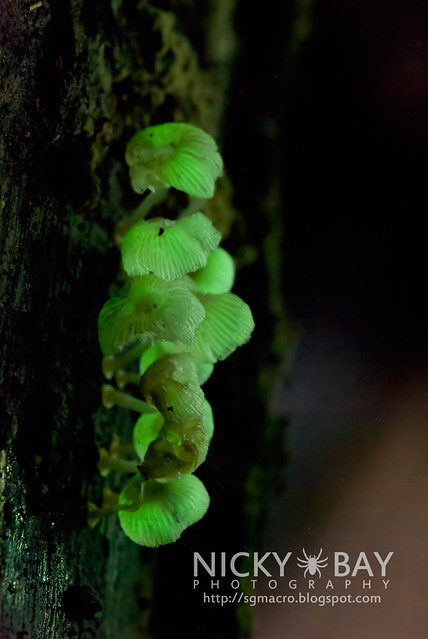 #7 Melvyn found this cluster, but it had already been partially destroyed

Next, we bashed around and didn’t stay on the main trail for long. 😛 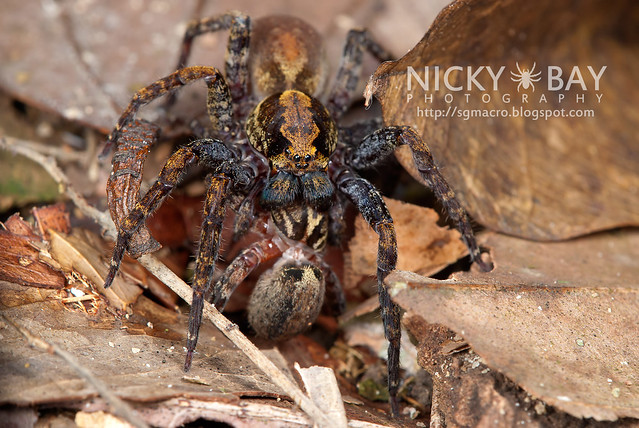 #8 Wandering spider eating another spider. Exact species to be determined. 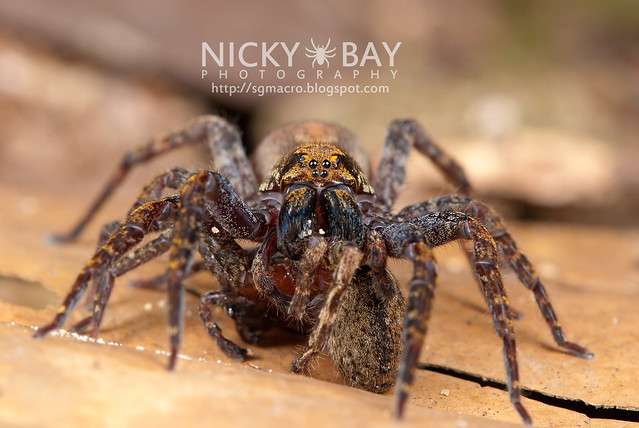 #9 Caught with food in the mouth 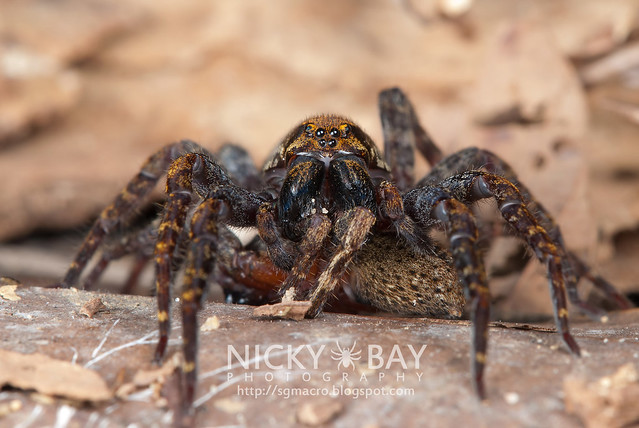 #10 Climbed up and let me have an easier angle 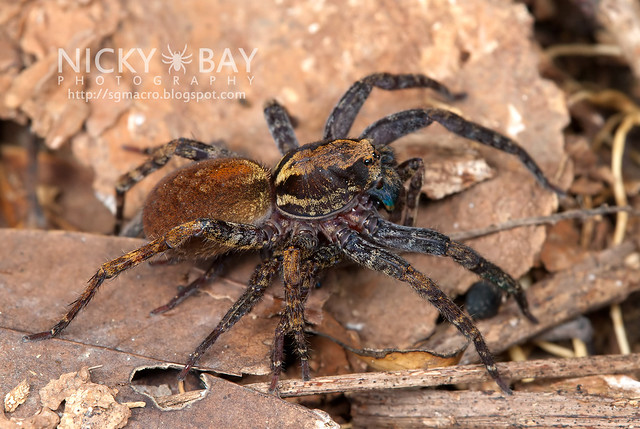 #11 Got irritated with my presence and started running around 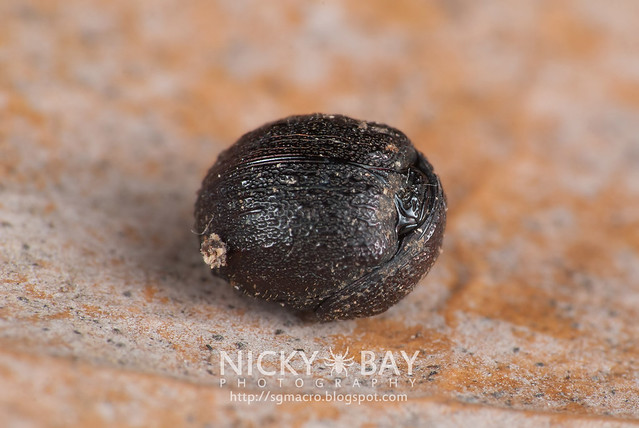 #12 What beetle is this? Keeps itself curled up. 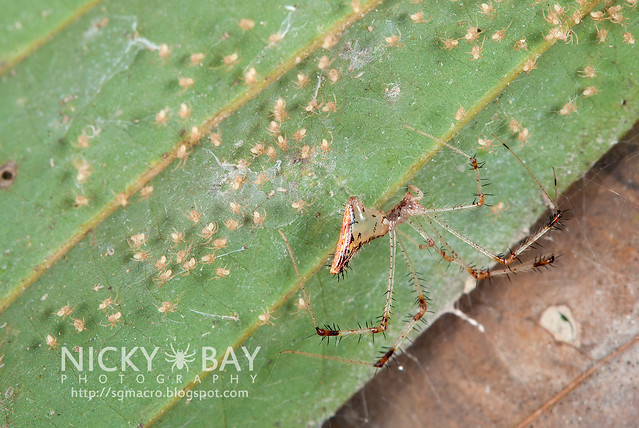 #13 Golden Comb Footed Spider (Chrysso sp.) tending to her newborns. Interestingly she almost always keeps herself flat on the leaf. 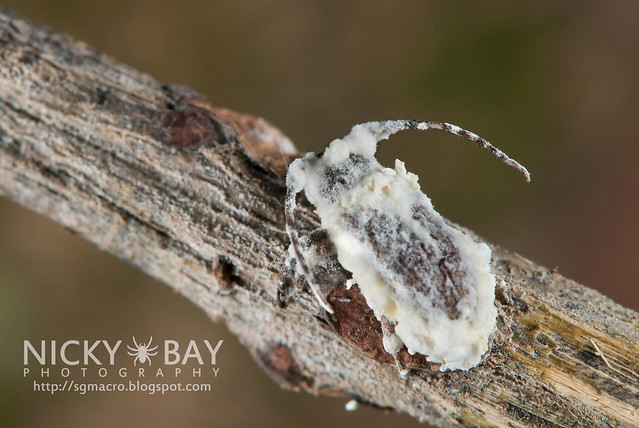 #14 Mouldy longhorn beetle. Been seeing more of these lately. Due to wet weather? 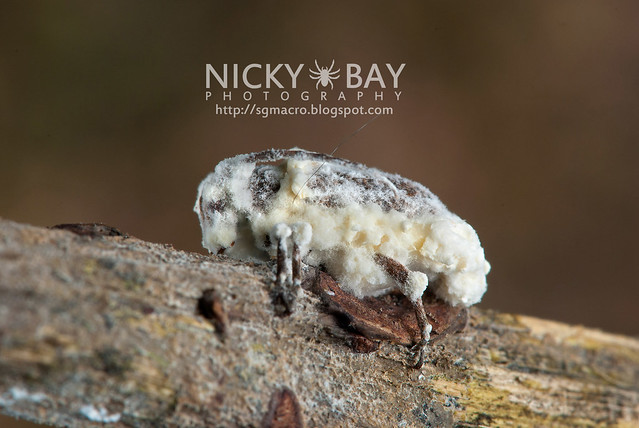 #15 Side view of the moulding longhorn beetle. Horns were already gone? 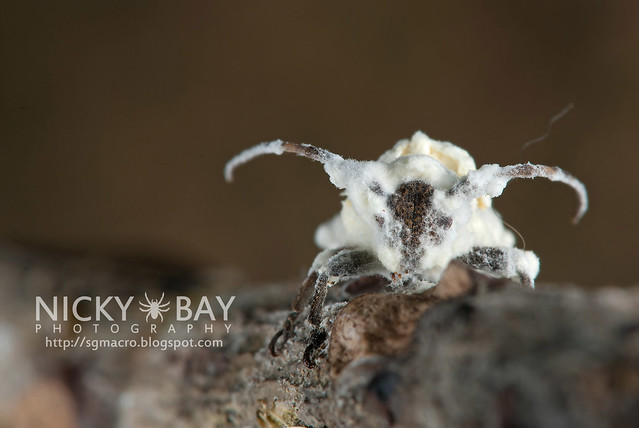 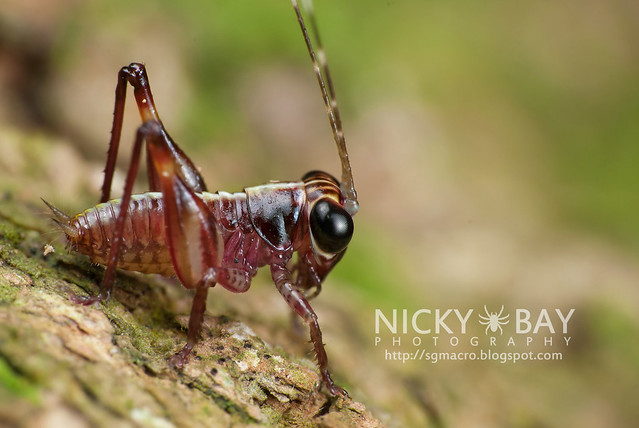 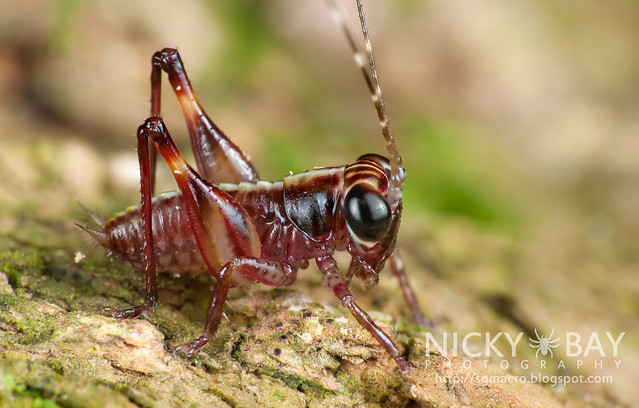 #18 Another view of the cutey 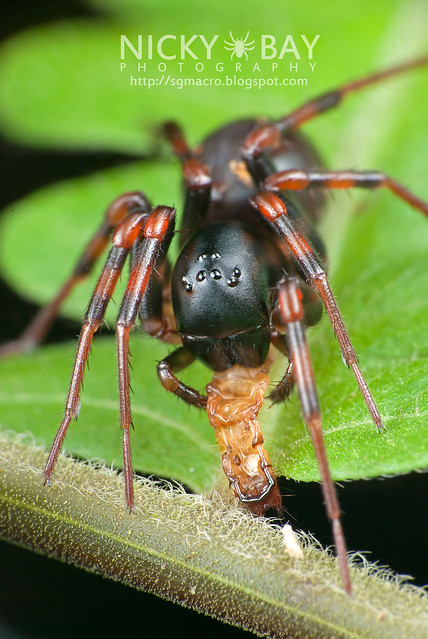 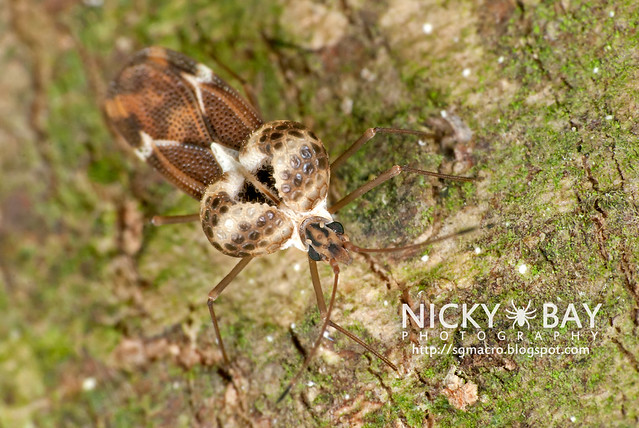 #20 Record shot of the Ypsotingis. Finally found the tree after staring at many others. But once I got down to start shooting… the sky opened and saw all of us scampering out of the trails. Will be back to shoot more of this fella.

The Story Behind Stalk Eyed Flies

A Night of Hairy Huntsman Spiders