By
Nicky Bay
on
Last year, I blogged about the Beauty of Ladybird Mimicry, listing several examples of bugs which mimic ladybirds. These bugs do so in hope of being associated to the ladybird, as the latter is usually unpalatable.

Melvyn shouted in delight when he saw this… but it was to his disappointment that he did not sight the Paraplectana sp. but the larva of a Common Awl (Hasora badra badra). 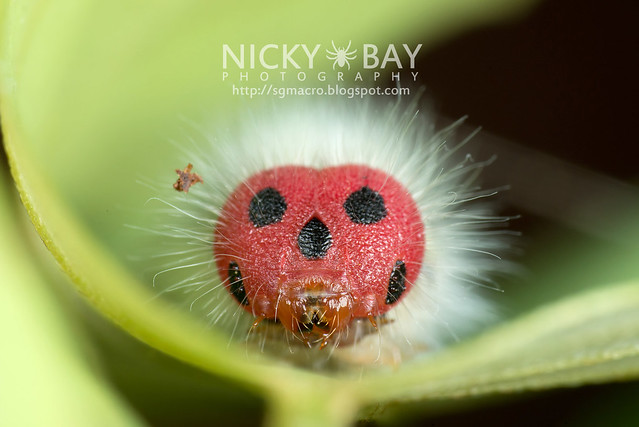 #1 Larva of Common Awl (Hasora badra badra). From this angle, it could fool most of us into thinking that we have spotted a ladybird. 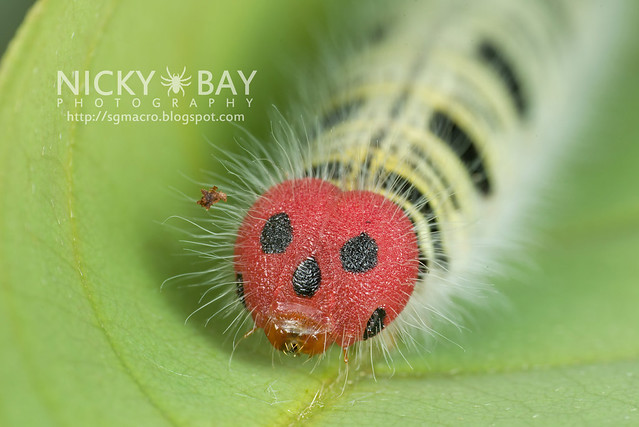 #2 With a slight change of angle, we reveal the caterpillar! 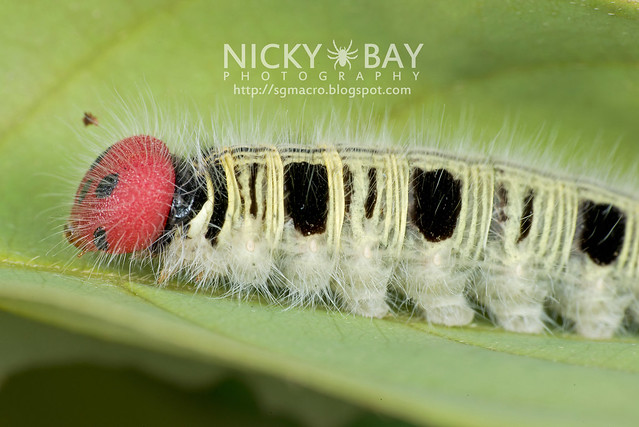 #3 Side view of the ladybird mimic 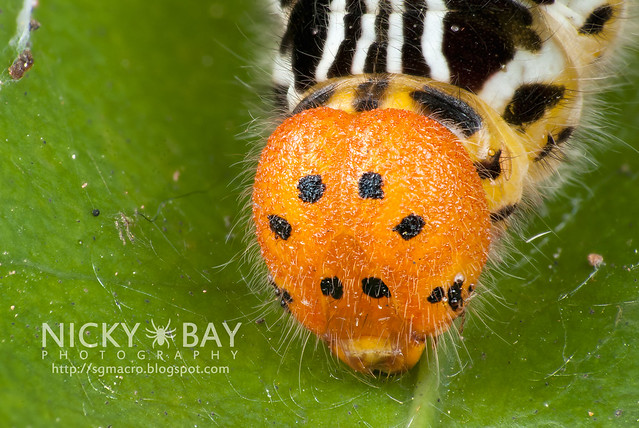 #4 A very similar caterpillar – the Orange Awlet larva (Burara harisa consobrina). It could also be mimicking the orange ladybird, but is not as good a mimic as the spots are much too sparse. 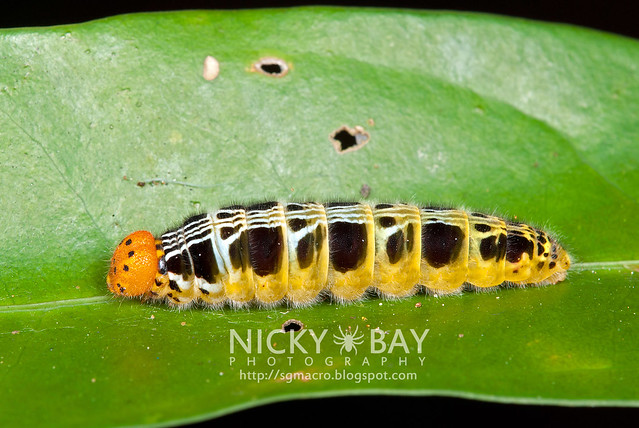 #5 Side view of the Orange Awlet larva 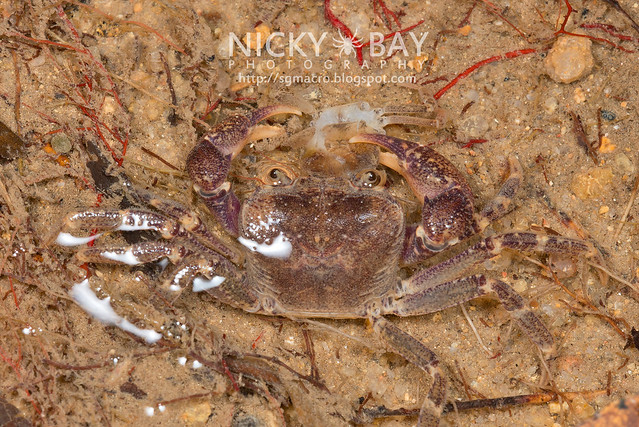 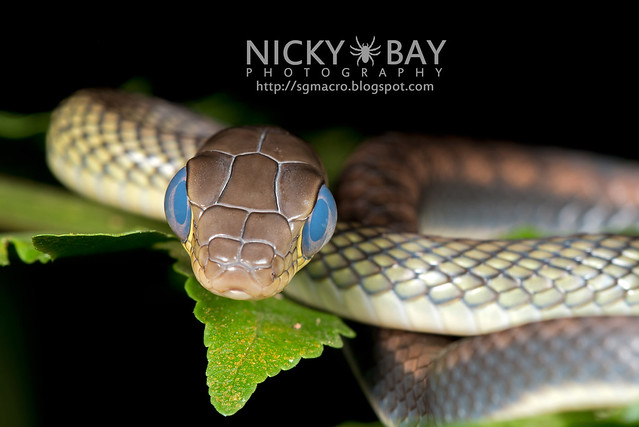 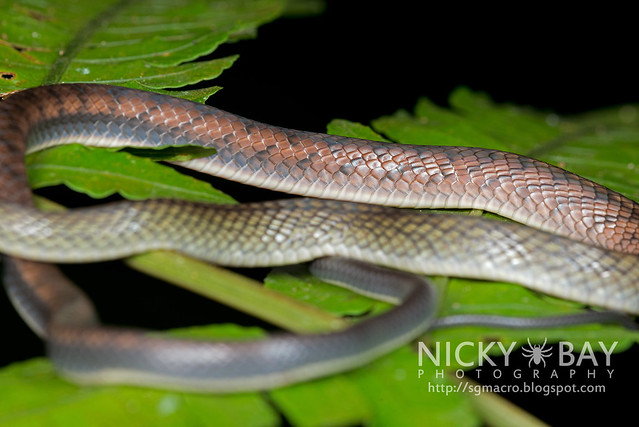 #8 A look at the coiled body 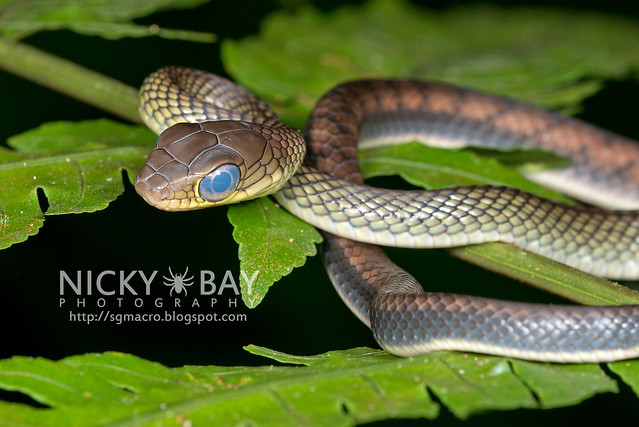 #9 The eyes look cloudy, possible sign that it is going to shed it’s skin soon! 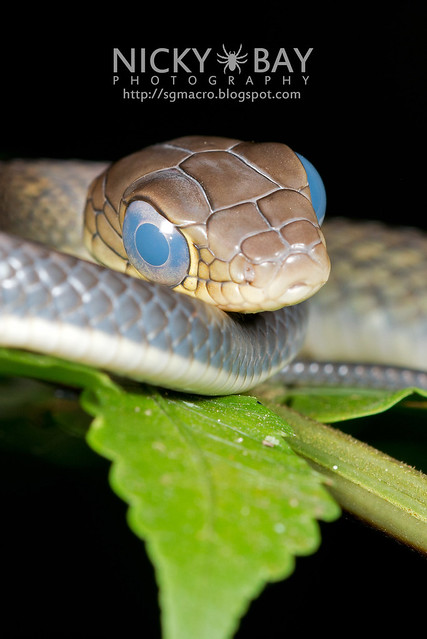 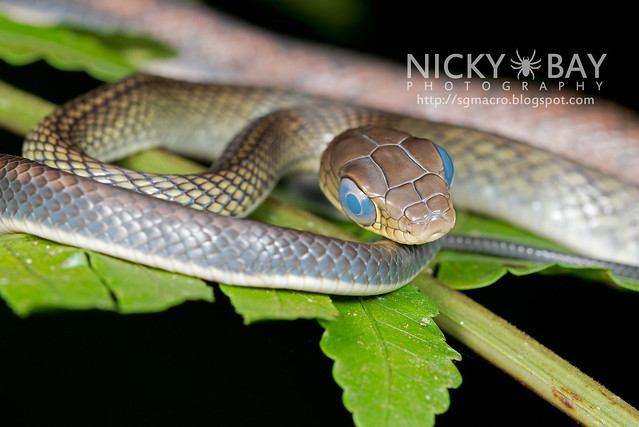 #11 Heya! Probably puzzled by the flashes 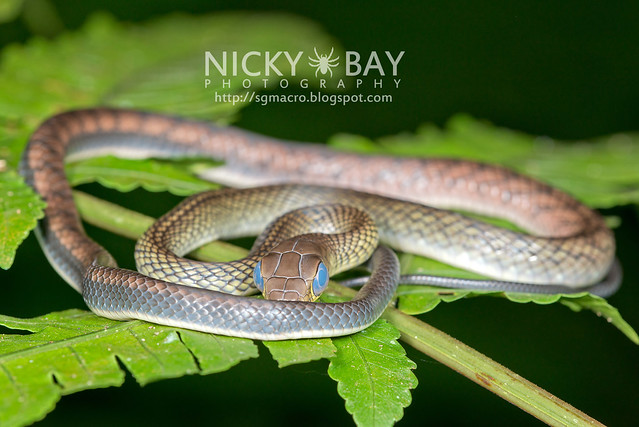 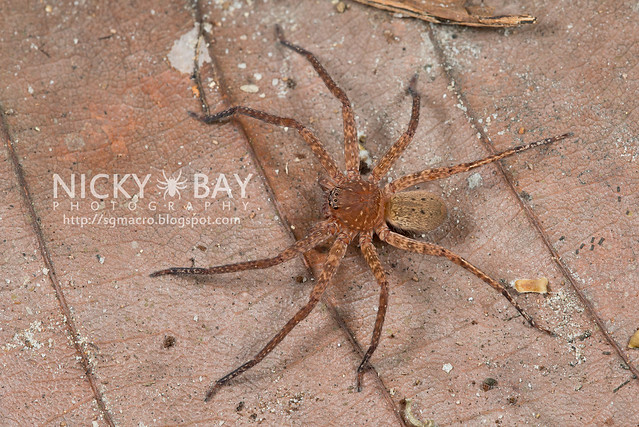 #13 Lots of Huntsman Spiders (Sparassidae) on the forest floor 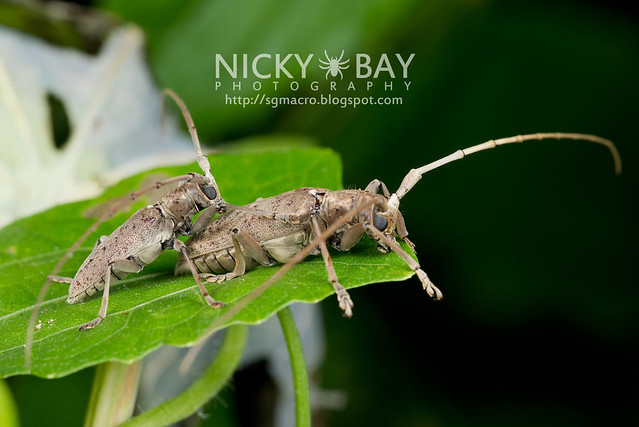 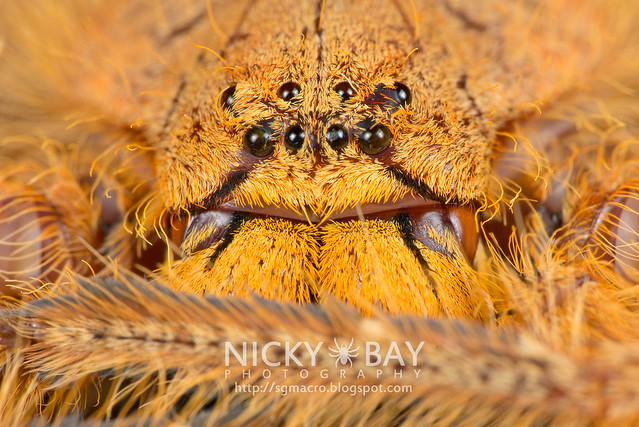 #15 Another Huntsman Spider. Because of the hairy and orange outlook, most of us nicknamed it the Orange-Utan. lol 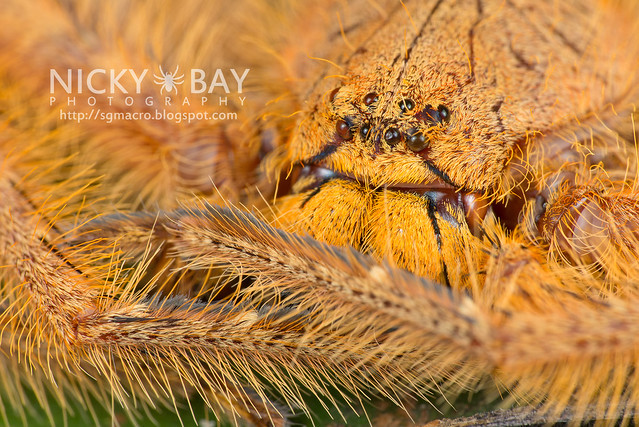 #16 Another view of the Sparassid 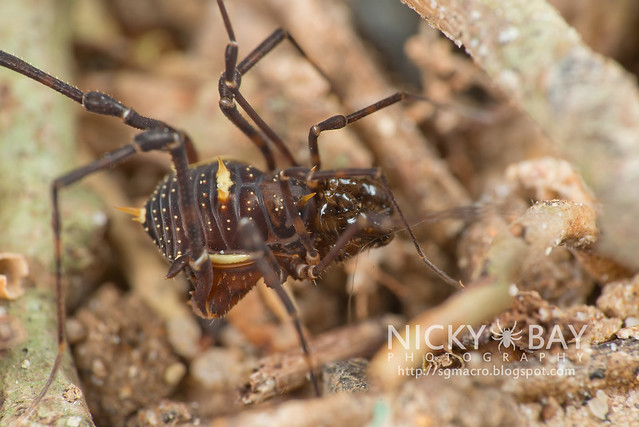 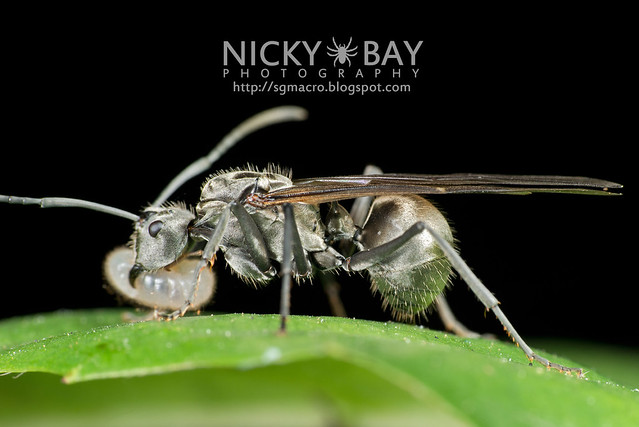 #18 A winged ant, possibly holding on to some egg? 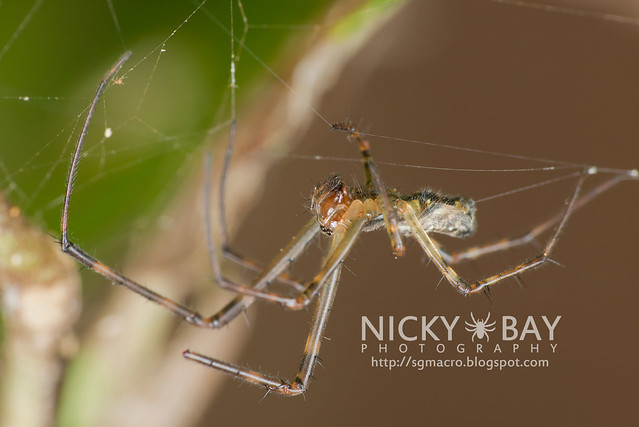 #19 I was preparing for a book on Spiders in this region, so went about shooting every spider I saw! ID to be determined. 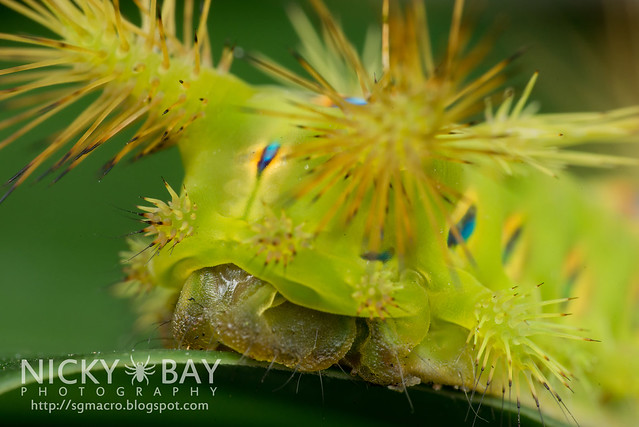 #20 James found this beautiful caterpillar on the road, probably dropped from a tree 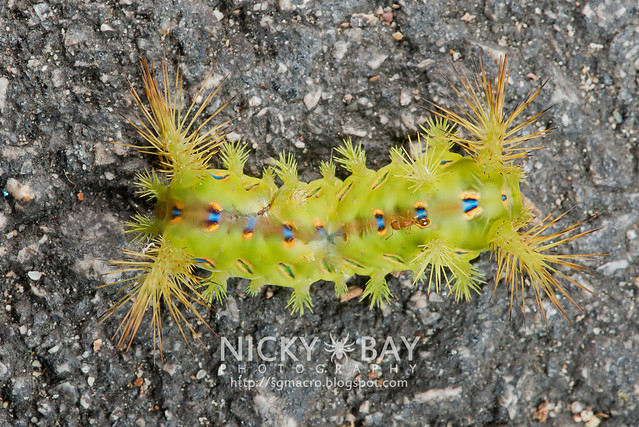 #21 Awesome colours! With an ant marching on top of it… lol. Guess the ant did not choose the fastest ride eh.. 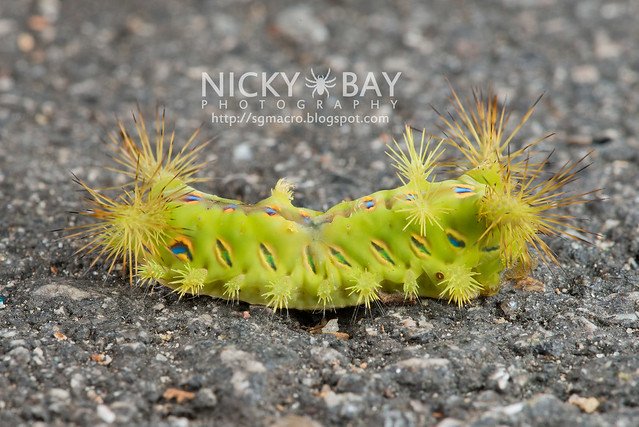 #22 Final shot of the caterpillar~

The full album can be viewed here.
TAGS
< PREVIOUS POST