My personal style of macro photography is closer to that of nature documentation than that of art. To me, it is more important to get a record shot (i.e. less than ideal quality but still… I got a shot!) than to get a perfect shot. Over the years, to keep the passion in our hobby alive, we came up with various unique ways to document what we see. Some were inspired by others, while some were simply thought up in the field. Sometimes it goes beyond traditional photography, but it is all in the name of fun while documenting our findings at the same time! 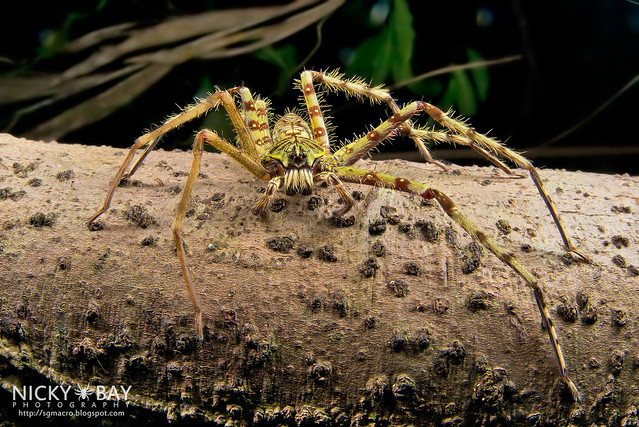 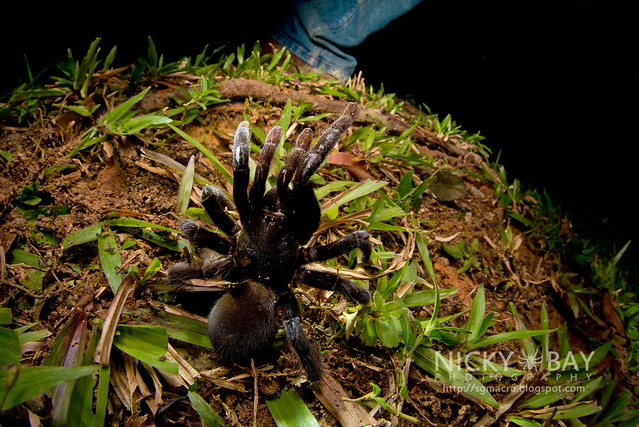 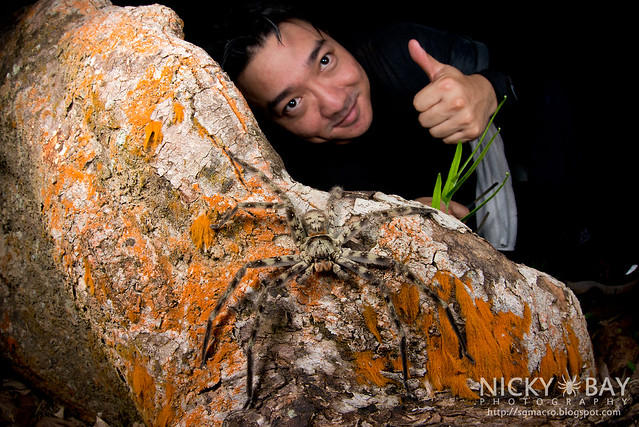 Photographing scorpions under ultraviolet is pretty common. However, few have ventured into shooting other arthropods which appear to share similar fluorescence, albeit fainter. To make things more interesting and illustrative for the viewer, I’ve often added animations to show the difference between normal light and UV light. The only other person we know who shoots good UV photos regularly is Paul Bertner. If you know of others into this kind of photography, please leave a note below! 🙂 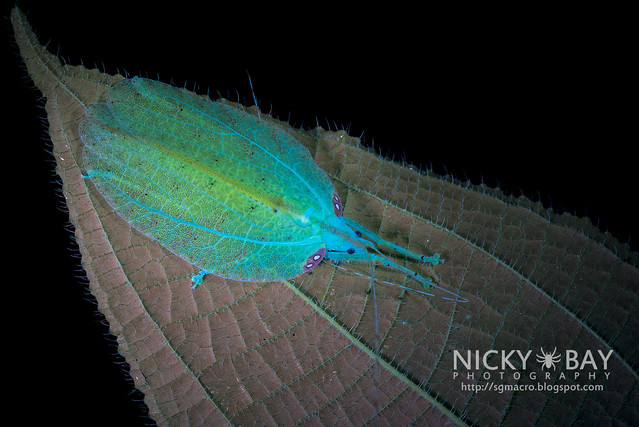 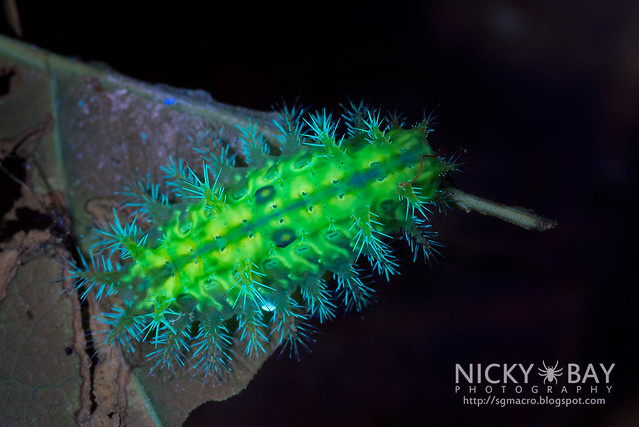 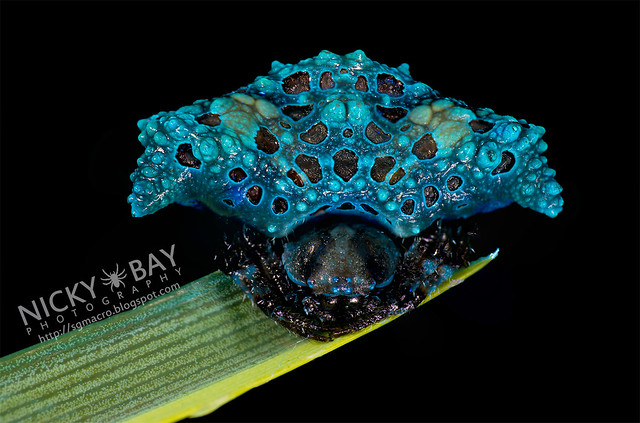 3D might be a misnomer, but basically this means allowing the viewer to see the subject with greater perception of depth. Ok that didn’t seem to help… we’ll just go to the photos instead. 🙂

It can be difficult to document interesting behaviors at times, so showing an entire sequence helps a lot!

Some subjects may look dull until certain parts of their anatomy is highlighted. 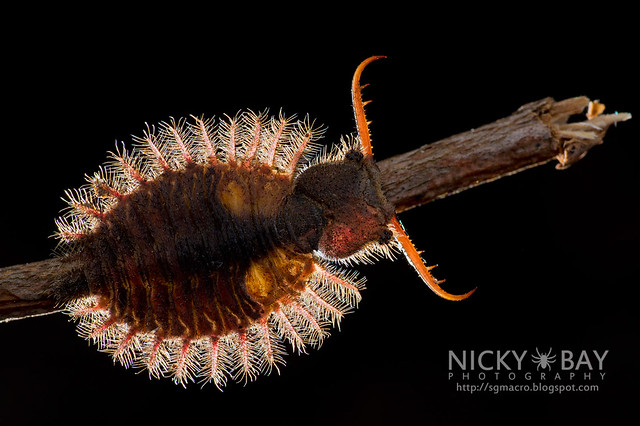 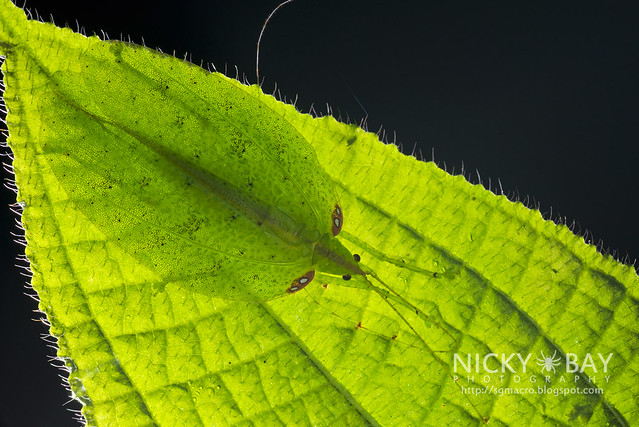 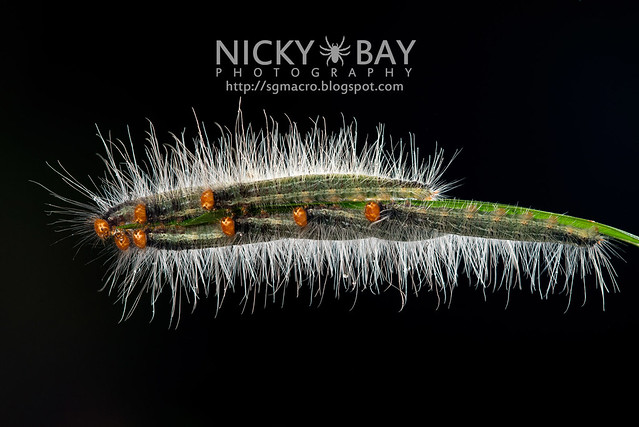 My friends and I have been discovering and trying new ways to document our findings together. It is definitely not done alone, and some were inspired by the work of others. Such innovations help to keep the passion alive, and diversifies this genre of photography.

Do leave a comment if you find these ideas useful or have more ideas to share. 🙂 I also welcome everyone to share your work in the comments below if you have attempted or improvised on any of the ideas I’ve presented above.